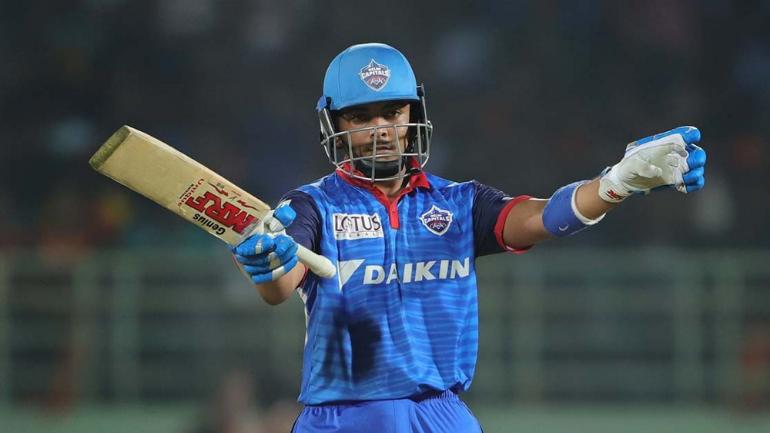 Indian cricketer Prithvi Shaw has performed superbly as an opener for Team India in all 3 formats of the game. Although Shaw has performed well as an opener, he has failed to consistently deliver for Team India. As a result, Shaw lost his place in the starting XI of India’s limited-overs side. Prithvi Shaw is a part of India’s squad for the Sri Lanka series. However, it is very unlikely that Shaw will start as an opener. Regardless, Prithvi Shaw could be given an opportunity to bat in the middle order for India. That said, here are 3 reasons why Prithvi Shaw should bat in the middle order for India:

⦁ Either Devdutt Padikkal or Ruturaj Gaikwad could open alongside Shikhar Dhawan

If Prithvi Shaw performs well for India in the middle order, he might manage to book a spot in India’s squad for the upcoming T20 World Cup. Furthermore, the duo of Shreyas Iyer and KL Rahul has been out of form lately. Hence, Prithvi Shaw could make the most of this opportunity to make it into India’s T20 World Cup squad.