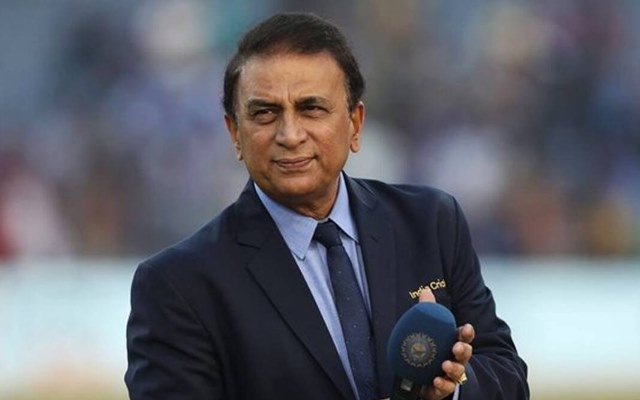 India will lock horns with Afghanistan in a crucial game of the 20-20 World Cup on November 3 in Abu Dhabi. This is a do-or-die encounter for the Virat Kohli-led side as a loss will end their hopes of qualifying for the semifinals.

A lot of experts have had their say on what combinations India should opt for this crunch encounter. Jumping into the bandwagon, legendary cricketer Sunil Gavaskar said that India can go in with three spinners for this match. He feels India can drop one of Mohammed Shami or Shardul Thakur to make way for a spinner.

India have two quality spinners in Ravi Ashwin and leg spinner Rahul Chahar. Both players delivered quite a few good performances in the recently concluded Indian Premier League. However, the duo is yet to feature in the 20-20 World Cup as India started with Varun Chakravarthy and Ravindra Jadeja along with three pacers.

Gavaskar lavished praise on Ashwin and labelled him a ‘top spinner’. Gavaskar feels India need to accommodate Ravi Ashwin in the team at any cost.

“There is no harm in thinking of going with 3 spinners also. And maybe not have somebody like Shardul Thakur or Mohammed Shami. Go in with 2 seamers and 3 spinners because if Hardik can come in and 2 overs of medium pace, you will still have 3 medium pacers in the team. A top-class spinner like R Ashwin, it doesn’t make any difference whether he is bowling to a right-hander or a left-hander,” said Gavaskar in a chat with India Today.

The Tamil Nadu off-spinner displayed good form in the two warm-up matches against England and Australia. He was the most economical bowler in those games. Ashwin also brings in a plethora of experience with him. He has played 46 T20Is, accounting for 52 wickets at an average of 22.94. Apart from bowling, he is also a handy lower-order batter and can finish off a few matches.

Gavaskar also opined that India can do away with Varun Chakravarthy in this match. Chakravarthy has looked pretty ordinary in the two matches he has played. Gavaskar feels Afghanistan have plenty of mystery spinners in the team thus Varun might not be very effective against them.