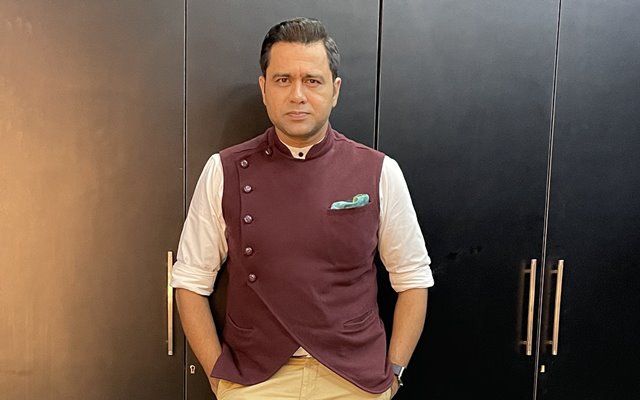 Having lost the first match against Chennai Super Kings (CSK), Mumbai Indians (MI) will be keen to get back to winning ways. They’ll be up against Kolkata Knight Riders (KKR), who crushed Royal Challengers Bangalore (RCB) in their last game.

Ahead of the match, cricket expert Aakash Chopra has named his predicted XI’s for today’s game. Chopra feels that MI will make two changes in the side, with skipper Rohit Sharma and all-rounder Hardik Pandya walking into the team in place of Anmolpreet Singh and Saurabh Tiwari. Rest of the XI remains the same that played against CSK.

Meanwhile, predicting KKR’s playing XI, the 44-year-old said the team will stick to the side that humbled RCB in their UAE leg opener. Chopra lauded KKR for their performance against RCB. He heaped praise on KKR’s bowlers, especially Varun Chakravarthy whose three-wicket haul helped KKR bundle out RCB for 92. The former India cricketer was also impressed by the way openers Shubman Gill and Venkatesh Iyer played against RCB.

With 4 wins in 8 games, Mumbai Indians are settled at the 4th spot in the points table. Meanwhile, KKR who’re at 7, will have an opportunity to climb up the ladder and displace Mumbai from their slot if they can pick up a win today.