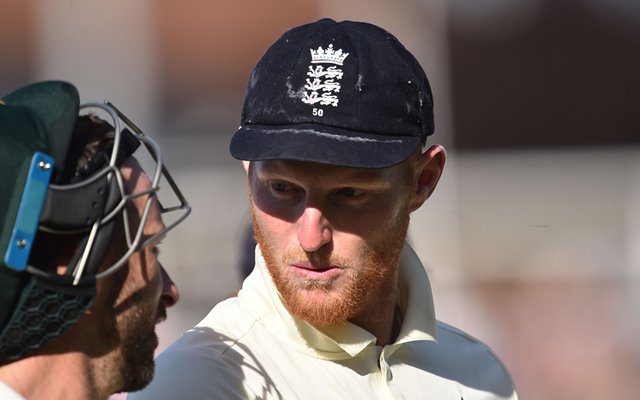 England all-rounder Ben Stokes has undergone a second surgery on his finger. Stokes had sustained a finger injury in the first leg of the Indian Premier League (IPL) that ruled him out for the remainder of the tournament. Stokes underwent surgery and returned to cricket in the T20 Blast in July.  He was then recalled to lead England in the ODI series against Pakistan after COVID-19 wrecked havoc in the England camp. Post the series, Stokes took a shocking decision to take an indefinite break from all forms of cricket citing mental health issues.

A lot of England fans and even the England Cricket Board was optimistic that the ace all-rounder will return for the Ashes given the significance of the series. However, that is very unlikely now given the recent surgery that will take some time to heal.

“Leeds based consultant Doug Campbell, who also performed the first surgery back in April, took the screws out of Stokes’ healed finger on Monday and resolved the scar tissue that had been causing the agonizing pain around his tendons and ligaments,” Daily Mirror reported. Stokes will now undergo four weeks of rehabilitation with the England Cricket Board medical team.

Meanwhile, after months of speculations regarding the abandonment of the Ashes, the marquee series is likely to go ahead after England reportedly confirmed their participation, that too with a full-strength squad. As per reports, England players are satisfied with the terms of the series. The families of the England players will be allowed to accompany them and will quarantine at the Yarra Valley resort. Also, the number of quarantine days will be reduced to seven from 14. The Ashes get underway on December 8th in Brisbane.