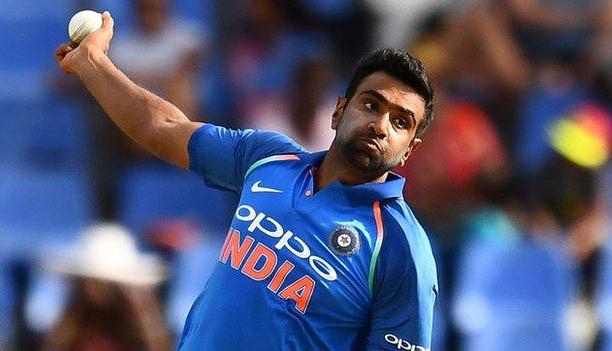 The cricket fans might not be unfamiliar with the concept of ‘Mankading.’ It is a term used for dismissing a batsman in cricket. In the game of cricket, the batsman can be dismissed in several ways. One of them is Mankad, which is an infrequent one. The term is named after Indian opener and left-arm orthodox bowler Vinod Mankad. Back in 1947-48, the Indian cricket team was on tour to Australia. During the second Test, Vinoo Mankad was at the bowling end. Suddenly, he paused during his delivery stride and broke the wicket of Bill Brown, who was on the non-striker’s end, dismissing him from the game. There was uproar in Aussie media, and they termed it as ‘Mankad’ or ‘Mankading.’ Though this method of dismissing a non-striker doesn’t violate the cricket rules, many considered it as unsporting one.

In the rule book of cricket, it is mentioned (according to Law 41.16), if a batsman is at the non-striking end is out of her/his crease from the moment, the bowler is expected to deliver the ball. Before he releases the ball, the bowler has a right to attempt him/ her out.

Ashwin was under a lot of controversies last year during IPL 2019. During the match between Kings XI Punjab and Rajasthan Royals, Ashwin used this unorthodox method to dismiss Jos Buttler. Later, this off-spinner had to face the anger of fans. Since then, such dismissal has become synonymous with Ashwin.

Ricky Ponting and his view

Ricky Ponting, a legend of the game and the coach of Delhi Capitals, is totally against this practice of ‘Mankading’ the player. Before the IPL 13 had started, Ponting had told Ashwin that he had to resist ‘Mankading’ the non-striker in the tournament. Ponting had stressed that the batsman should not try to cheat by moving out of the crease early, and pointed out that the run penalty should be given to the batsman instead of giving him run-out.

Recently, similar things happened on Monday, 5th October, during a match between Delhi Capitals and Royal Challengers Bangalore. The opening batsmen of RCB were on the crease. The third over of the innings was to be bowled. Aaron Finch, the opening batsman of Royal Challengers Bangalore, was on the non-striking end. Ravichandran Ashwin refrained from doing, what he had done in the past, Mankad the batsman. But, rather than dismiss Finch, who had stepped out of the crease, the off-spinner of Delhi Capitals didn’t Mankad Finch. Instead, he warned the Australian batsman. The coach anticipated this gesture of Ashwin, and there was a smile of appreciation on the face of Ponting.

After the match, Ashwin issued a light-hearted warning to IPL batsmen. Ashwin used his wit and humor as the country headed for the first lockdown, by using Mankad to warn the Indians that they should stay inside the Lakshman Rekha. It was to protect themselves from infectious coronavirus; otherwise, they will be dismissed.