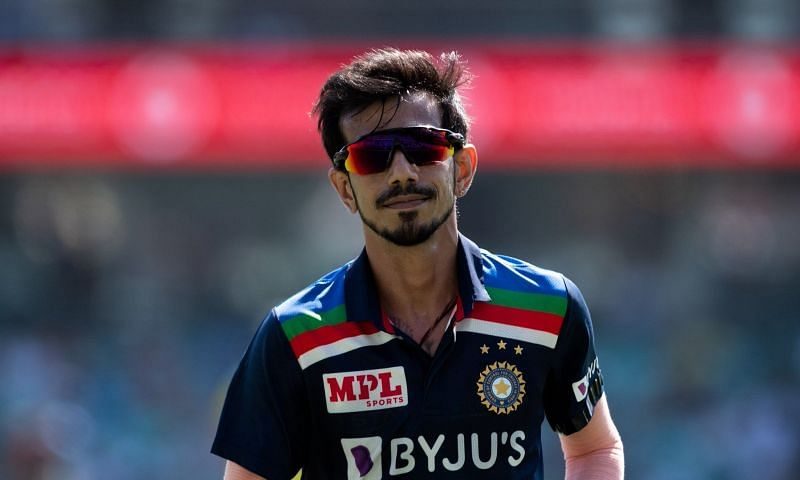 Indian skipper Virat Kohli held on to his second slot while opener and stand-in skipper on the Sri Lanka tour Shikhar Dhawan gained two spots to settle at 16th in the latest ICC ODI rankings. Dhawan’s magnificent knock of 86 in the first ODI against Sri Lanka helped him accumulate 712 rating points. Pakistan skipper Babar Azam leads the chart with 817 points. Azam stroked a brilliant 158 against England in the final ODI that helped him retain his top spot. Meanwhile, Indian opener Rohit Sharma too held on to his third position.

The latest ODI rankings for batsmen have taken into account the two matches of Sri Lanka - India series, the ODI series between Zimbabwe and Bangladesh, the third and final ODI between Ireland and South Africa.

One of the biggest positives for India on the Sri Lanka tour has been the reemergence of Yuzvendra Chahal. The leg spinner has picked up five wickets in the two games of the series. His astounding show has helped him climb four slots to 29th.

In the T20Is, Pakistan wicketkeeper-batsman Mohammad Rizwan and England’s Liam Livingstone gained big. Both the batters were in fine form in the T20I series. While Rizwan scored 176 runs, Livingstone scored 147 runs in the three T20Is. Livingstone even stroked a brutal century in the first T20I against Pakistan. Rizwan with 709 points is placed at seventh while Livingstone has jumped a staggering 144 places to be slotted in at the 27th position. England batter Dawid Malan tops the list with 841 points.