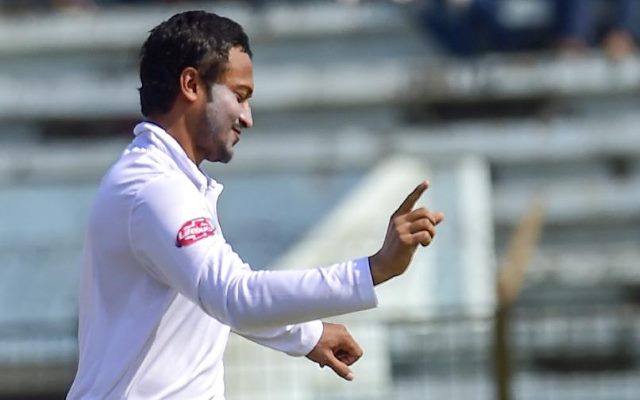 Bangladesh Cricket Board (BCB) have revealed the list of their centrally contracted players. As many as 24 players have been offered a national contract. Shakib Al Hasan, who was left out in 2020 owing to his one year ban is back in the mix. He along with Mushfiqur Rahim, Liton Das, Taskin Ahmed and Shoriful Islam have been given an all-format contract.

Meanwhile, Mahmudullah, who has retired from Tests, has been offered a T20I and ODI deal while Tamim Iqbal has been retained in Tests and ODIs. Having featured in just 3 T20Is since 2019, Iqbal opted to pull out of the T20 World Cup and while he has said that he is not retired from the format, the board decided to keep him off the list. Six players – Shoriful Islam, Saif Hassan, Mahedi Hasan, Nurul Hasan, Nasum Ahmed and Shamim Hossain – have been handed a national contract for the first time. The announcement was made after BCB’s meeting on September 1.