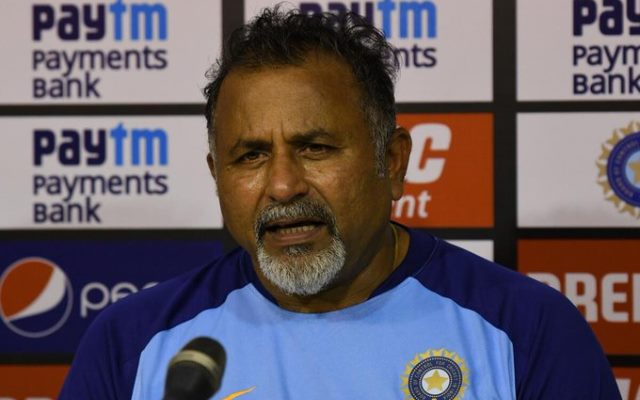 Kolkata's head coach Brandon McCullum welcomed Arun and said his experience will be valuable for the team. “A warm welcome to B Arun to the KKR coaching staff. With a strong and successful pedigree in the international game, I’m sure Arun will complement the current staff we have and I look forward to working with him. His experience at international level and the ability to give confidence and clarity to our bowling group will be important, as we attempt to quickly align a new group of players to the values and style of play for KKR,” said McCullum

Meanwhile, Arun was also delighted to join Kolkata and said he has huge admiration for the franchise and its working. "I’m very excited and looking forward to becoming part of a highly successful franchise, such as the Knight Riders. I have admired the Knight Riders franchise for not only being very successful in the ITL & around the world in T20 leagues but also for the way it is very professionally run,” he said

The 15th edition of the ITL will be bigger with addition of two new teams. Ahead of the mega auctions, Kolkata retained the West Indies duo of Sunil Narine and Andre Russell along with Venkatesh Iyer and Varun Chakravarthy for the next season.