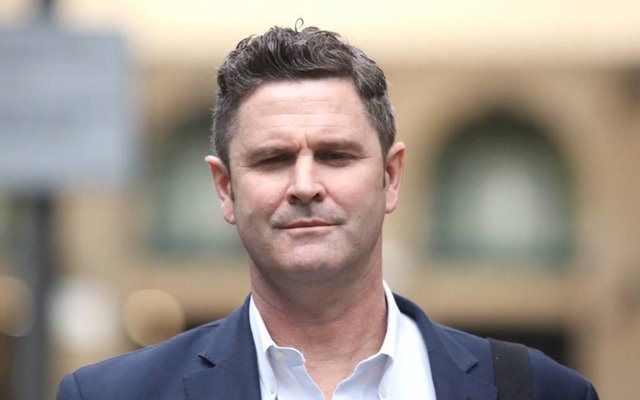 The cricket fraternity was left stunned when the news of Chris Cairns being on life support came to light. Wishes started pouring in from all corners for Cairns, who suffered an aortic dissection – a life-threatening condition in which a tear occurs in the body’s main artery. In the list of well-wishers, there was an unexpected name as well.

Yes, Cairns former teammate Brendon McCullum too extended his support to the former all-rounder. McCullum said that irrespective of the differences, Cairns is in the prayers of McCullum family. Cairns and McCullum’s relationship was tarnished when the former keeper testified against Cairns in a match-fixing trial in 2015, of which Cairns was cleared of the charges. McCullum added he feels for Cairns’ family that has gone through a lot over the years.

“It’s a difficult subject to obviously talk about. We haven’t seen each other for quite a long time. Our relationship is unimportant in the whole thing, the fact is that Chris is a father and also a son to Lance and Sue. They’ve already had such tragedy in their life with the loss of Chris’ sister a long time ago as well.

It’s a really difficult time for those people and I know the cricket community and all those who support the Cairns family will be suffering right now. Today my family and myself are thinking of those people who are suffering,” said McCullum on a radio show.

Cairns was transferred to Sydney after he did not respond well to the treatment back home. According to the latest reports, Cairns is critical but stable.

Cairns was one of the greatest cricketers to have played the game for New Zealand. The veteran amassed 3320 runs at an average of 33 and took 219 wickets in the 62 Test matches. In ODIs, he scored 4950 runs and picked up 210 wickets.