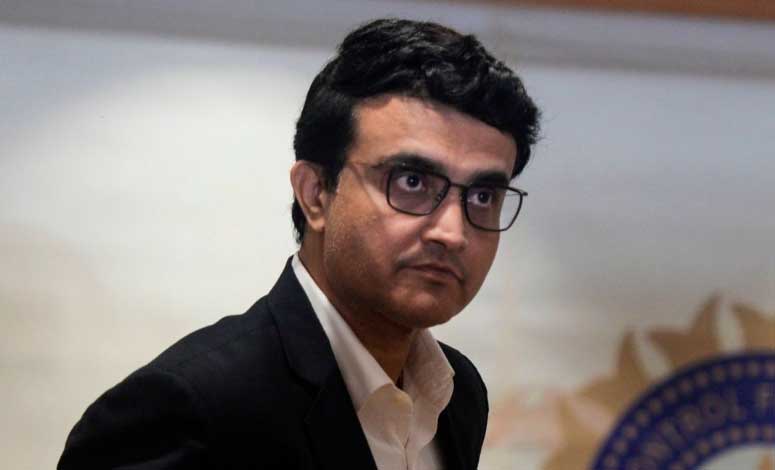 Former India skipper and BCCI President Sourav Ganguly is mighty pleased with the quality of cricket on display in the fourth Test between England and India. Both teams have played some outstanding cricket with the pendulum swinging one way or the other. England rattled the Indian batting on Day 1 and bowled them out for 191 before Indian bowlers bounced back to dismiss England for 290 on a slightly better surface.

India then fought hard in the second inning and posted a mammoth 466, setting a daunting target of 368 to win. England openers batted well and stitched an unbeaten opening stand of 77 runs to set up a thrilling final day. Ganguly took to Twitter and wrote, “Cricket at its best…Nothing can beat a well-fought test series. The one in Australia and now this one. The most skilfull form of cricket ..@BCCI @ICC.”

Cricket at its best..Nothing can beat a well fought test series..The one in Australia and now this one ..The most skilfull form of cricket ..@BCCI
@ICC

The Indian team under Virat Kohli has shown tremendous skills to bounce back from the most unfavourable conditions. They did that in Australia when they were bowled out for a mere 36 in Adelaide before a string of injuries dented their hopes of back to back series wins in Australia.

However, the young brigade stepped up and stunned Australia, winning Melbourne and Brisbane while drawing in Sydney. The same character has been on display in the current series as well. Having been forced to bat first in three of the four games in tough conditions, India have found themselves in trouble at timse but the team has not given up and bounced back to surprise England.