Dale Steyn bids adieu to all forms of cricket 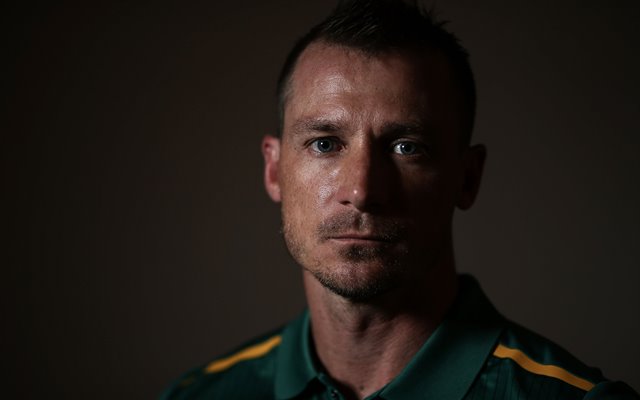 Veteran South Africa pacer Dale Steyn has announced his retirement from all forms of cricket. Making his debut in 2004, Steyn established himself as one of the greatest bowlers to have graced the game of cricket. In his illustrious career, Steyn bamboozled the best batsmen from his outstanding skills of fast bowling.

The talismanic pacer donned South African jersey in 93 Tests and accounted for 439 wickets at an average of 22.95 and a strike rate of 42.3. Steyn announced his retirement from Tests in 2019 but was keen to play limited overs cricket. He wanted to play the T20 World Cup for South Africa but the showpiece event was pushed to 2021 due to COVID-19. However, Steyn was not in the reckonings of the selectors for the rescheduled World Cup after which the veteran decided to hang his boots.

Meanwhile, Steyn played 125 ODIs and 47 T20Is as well, picking up 196 and 64 wickets regularly. He was also one of the most celebrated overseas players in the IPL and played 95 matches, accounting for 97 wickets.

Steyn penned down the lyrics, (from Album ‘Recovering the Satellites’) of his favourite band, the Counting Crows and thanked his fans, friends, family and everyone who supported him during his 17-year cricketing journey.

“And it’s been a long December and there’s a reason to believe maybe this year will be better than the last. I can’t remember all the times I tried to tell myself to hold on to these moments as they pass. It’s been 20 years of training, matches, travel, wins, losses, strapped feet, jet lag, joy, and brotherhood. There are too many memories to tell.”

“Too many faces to thank. So I left it to the experts to sum up, my favourite band, the Counting Crows. Today I officially retire from the game I love the most, Bitter sweet but grateful. Thank you, everyone, from family to teammates, journalists to fans, it’s been an incredible journey, ” wrote Steyn

While Steyn opted to pull out of IPL, he participated in the 2021 PSL, which was also his last professional event.