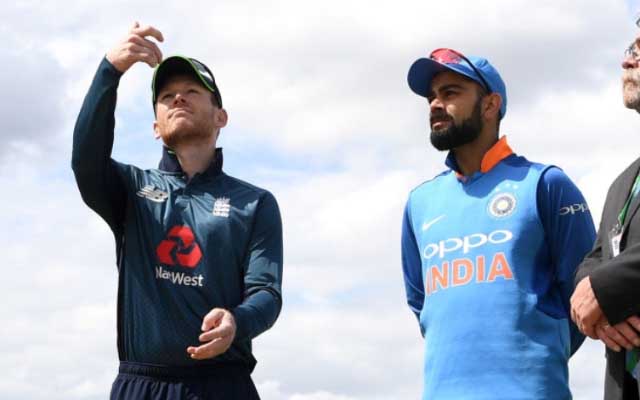 Team India will tour England in 2022 to play three ODIs and as many T20Is. Along with India, England will also be hosting New Zealand and South Africa in their home summer. The India series gets underway on July 1 at Old Trafford where the teams will lock horns in the first T20I. The second and third T20I will be played on July 3 and July 6 at Trent Bridge and Ageas Bowl respectively. The subsequent ODIs will be played on July 9, 12, 14 at Edgbaston, Oval and Lord’s respectively.

The English summer will kick off with a three-match Test series against New Zealand. The Kiwis defeated the ‘Three Lions’ in July this year and the hosts will be keen to seek revenge. The three Tests will be part of the World Test Championship.

After hosting India, England will play a full-fledged series against South Africa. The teams will cross swords in thee ODIs, three T20Is and three Tests. The final Test will mark the end of English summer.

“It has been a scintillating summer of cricket and so good to see crowds back packing out venues later this summer,” ECB Chief Executive Officer, Tom Harrison, said. “For next summer, I am pleased to be able to confirm three high-quality men’s international touring teams for 2022, starting with a three-Test LV= Insurance Series against World Test Champions New Zealand.