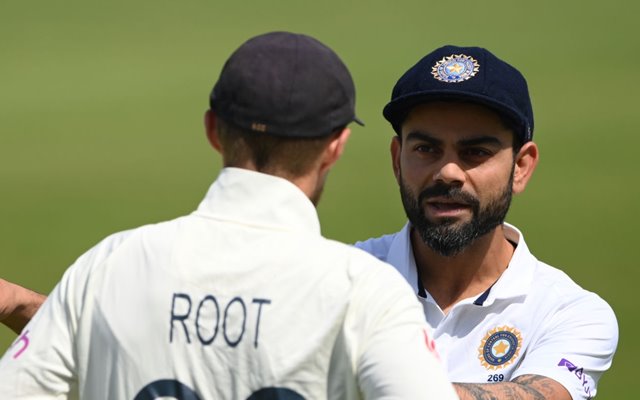 What a start it was for the second edition of the World Test Championship (WTC) with England and India putting on a thriller show in Nottingham. The match ended in a draw but set up the series beautifully. India definitely had their noses ahead in most part of the game but England also kept on coming back from behind. There could not have been a better start for the biggest series of the year.

Meanwhile, England and India have been docked two WTC points and fined 40% of their match fees for slow over-rate in the first Test. The teams now have two points each in the WTC table going into the second Test at Lords.

Ahead of the second Test that gets underway on August 12, the teams have been jolted by injuries. England’s ace pacer Stuart Broad picked up an injury while training and may have to sit out of the next game, making way for Mark Wood. For India, Shardul Thakur pulled his hamstring and is unlikely to be available for the second Test. Thakur adds a lot of balance to the side due to his skills with the willow.

His non-availability will give the Indian think-tank a major headache. While they would like to replace a seamer with seamer, the options they have don’t possess great skills with the bat which means India might have to compromise a bit on batting depth. They can include Ravi Ashwin but his inclusion will depend on the conditions. If not, Umesh Yadav or Ishant Sharma can get a game.

England Coach Chris Silverwood hinted at few changes in the England team for the second Test. Haseeb Hameed is a possibility along with Moeen Ali.