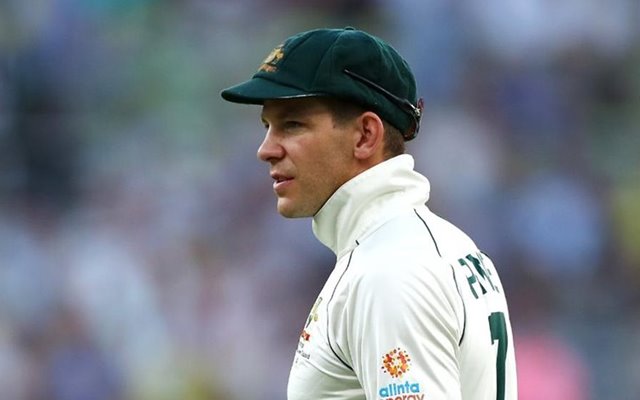 Amidst the speculations of many England players pulling out of the Ashes, Australian Prime Minister Scott Morrison made it clear that England cricketers won’t get any special exemptions for the series. The statement further raised concerns on ace England players skipping the Ashes. Australia Test skipper Tim Paine has now reacted to the PM’s comments and said that England players have no options but to accept the COVID-19 protocols as the situation is beyond anyone’s control. While speaking to SEN, Paine said England players should go through the same protocols that they expect other visiting players in their country to undergo. Currently, anyone entering Australia must undergo two weeks of mandatory quarantine.

“They know that they’re going to have to do some quarantine, potentially, ScoMo and Boris are having conversations, the conversations are being had at the very top. It’s above Cricket Australia, it’s above the ECB, it’s certainly above the players. Those decisions will be made and you’re just going to have to deal with it. But, the England team will have to do nothing different than what they’re asking the Australian team to do.”

Paine was also upset by the fact that Cricket Australia doesn’t allot any Test match to Hobart. The skipper said he suggested the name of Hobart as the venue for one of the Ashes Tests but received a lot of flak for the same. Paine revealed if there is a change in the schedule of the Ashes, Perth or Sydney are likely to host the matches.

“The easy way through this is to throw one of these matches down to Blundstone Arena, and then we’ll go to Perth. It wasn’t popular with the Sydney media, I must admit. I copped a little bit of flak. After it was raised, they didn’t like it. I tell you what will happen, they’ll bypass Tassie, like they always do. We’ll play two Tests in Sydney, or two Tests in Perth. That’s what they’ll do. It’s easier for the broadcasters to either have two games in Sydney or two games in Perth.”

Hobart was set to host the historic Test between Australia and Afghanistan in November but it’s unlikely that the Test will go ahead given that Cricket Australia has taken a firm stand against Taliban’s ban on women cricket and said that they won’t entertain the men’s Afghanistan team as well if the women in their country are not allowed to play the game.