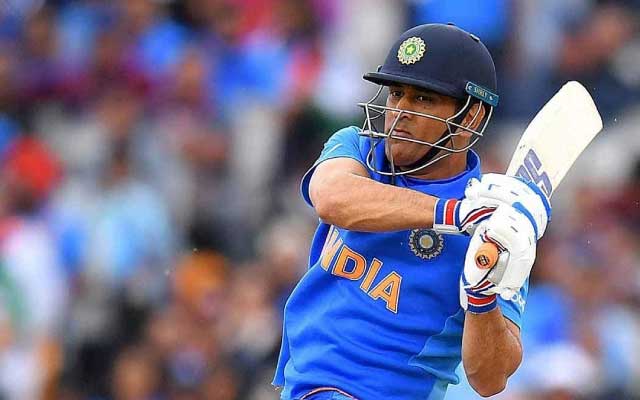 MS Dhoni, without a doubt, is one of the best players and captains to have ever represented India. The veteran cricketer has many achievements under his belt and has been an inspiration for many to take up the sport. He is currently celebrating his 41st birthday in England. On this occasion, let’s have a look at why MS Dhoni might be the greatest cricketer India has ever seen.

During the 2011 World Cup, the skipper promoted himself ahead of all-rounder Yuvraj Singh in the batting order. This strategy paid off well for India, as he hit a half-century to lead the side to victory. He finished the game with a brilliant six.