Cricketers gain the attention of the fans and media for their deeds on the field mostly. But with the fitness aspect of the game evolving, the players have looked to hit the gyms more frequently. So, with improved fitness, the players nowadays have increased their hotness quotient. And in an age of social media, cricketers with their handsome and hot snaps get viral within minutes and leave the fans drooling over their sexiness. 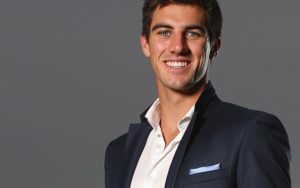 5. Pat Cummins: Currently ranked the number one Test bowler, Pat Cummins can easily make it to the ramp with his toned body and handsome looks. Pat Cummins has recently been handed over the Australian Test captaincy.

With a perfectly toned body and 6 feet plus height, Cummins has the perfect build of a pace bowler. Adding to his hotness quotient are his uniquely coloured blue eyes. 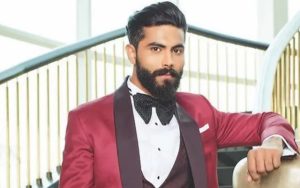 4. Ravindra Jadeja: The all-rounder from India has a very unique sense of style. Jadeja often comes with off the beat looks experimenting with his moustache and beard.

With a lean and toned figure, Jadeja weighs 60 kgs and stands at a height of 5’7”. Jadeja’s fitness level is amongst the best in the world. It’s the styling sense of Jadeja that adds to his hotness quotient. 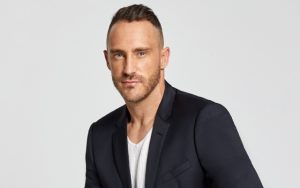 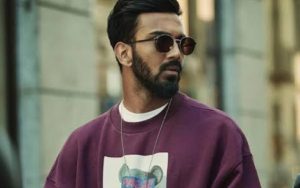 2. K L Rahul: The Indian cricketer with a height of 6ft and a lean toned figure has a very large fan base of female fans for his looks. Rahul has inked arms which adds to his swagger and hotness.

K L Rahul apart from his looks has quite a base of fans for his attractive and attacking batting style. Thus, the stylish nature of the player both on and off the field is increasing his fanbase. 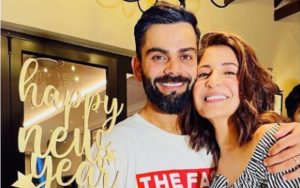 1. Virat Kohli: When it’s a list of current cricketers, the number one spot will mostly be reserved for the superstar from India, Virat Kohli. Virat was probably the one who made the bearded look a fashion and also brought a craze for fitness in his team. His aggressive nature in the field and the never say die attitude add to his enigmatic presence. The style, the look, the attitude, everything about him earns him the title of the Sexiest male cricketer at the moment.