‘For Kohli’s last game in charge, I predict a resounding victory against Namibia’ – Nick Compton trolls India after crushing defeat to New Zealand 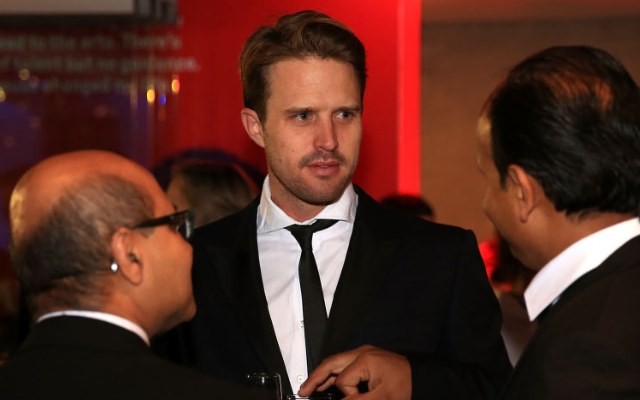 A few days back, India, England, West Indies, and Australia were the pre-tournament favorites for experts and critics to lift the 20-20 World Cup. Several experts like Shane Warne had also predicted India vs Pakistan final. However, that looks a far possibility now with India staring at a group stage exit from the showpiece event.

India came into the tournament on the back of good preparations in the recently concluded IPL. Players like KL Rahul, Jasprit Bumrah, and Rishabh Pant were in the form of their lives and were expected to have good outings in the showpiece event. Alas, that was not to be as Virat Kohli-led India have floundered and are now are just one defeat away from bidding adieu to the 20-20 World Cup from the first round itself. On both losses, India’s batting strutted and failed to post a competitive score.

Against New Zealand, the Indian batters were guilty of playing too many dot balls, which resulted in the team posting only 110. This batting performance has left the fans dejected. Few of the experts though saw this as an opportunity and decided to mock the Kohli-led team. Michael Vaughan was unimpressed by the lack of intent shown by the Indian batters and took to Twitter and said, "India are playing 2010 Cricket .. The game has moved on."

Former England opener Nick Compton was also not far behind and took a sly dig at Kohli saying India will beat Namibia in the last match on November 8 and will exit the tournament on a high. This will be Kohli’s last assignment as the T20I skipper and Compton made sure to mock the 32-year-old.

"For Kohli’s last game in charge, I predict a resounding victory against Namibia on the 8th November.”

The possibility of India making it to the semis looks grim but the fans have something to hold on to. If India can win their remaining three games and a few results go their way, they can still qualify for the semifinals.