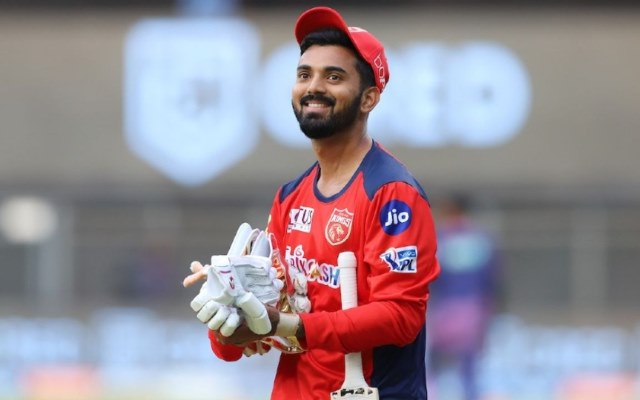 The Indian T20 League has seen some incredible batting displays over the years, and the BCCI awards the highest run-scorer with the Orange Cap every year. From Chris Gayle to Virat Kohli’s 973 runs in a season, the award has been on the heads of some exceptional talents in World Cricket.

The latest to win this award is the 25-year old Ruturaj Gaikwad. Playing for Chennai, Gaikwad had an exceptional year. Under the leadership of MS Dhoni, the opener excelled and had great support from his partner Faf du Plessis. Scoring 636 runs in 16 games at an average of 46, he had a hundred as well. He scored four half-centuries at a strike rate of over 132.

Most runs in a season

Virat Kohli has the record of highest runs in a single season, with 973 runs in 2016. Nobody has ever come close to this total. In the 16 matches that he played, Virat had an average of 81. He played at a strike rate of over 150. He scored four centuries and hit seven half-centuries that year. Close to 60 percent of his runs came either from boundaries or over it.

Sachin Tendulkar was the first-ever Indian to win this prestigious award. In 2010, the batting legend scored 618 runs in 2010 for Mumbai. The opener played with an average of 47.5 in the 15 matches that he played. He did not score a century that season but had five half-centuries to his name.