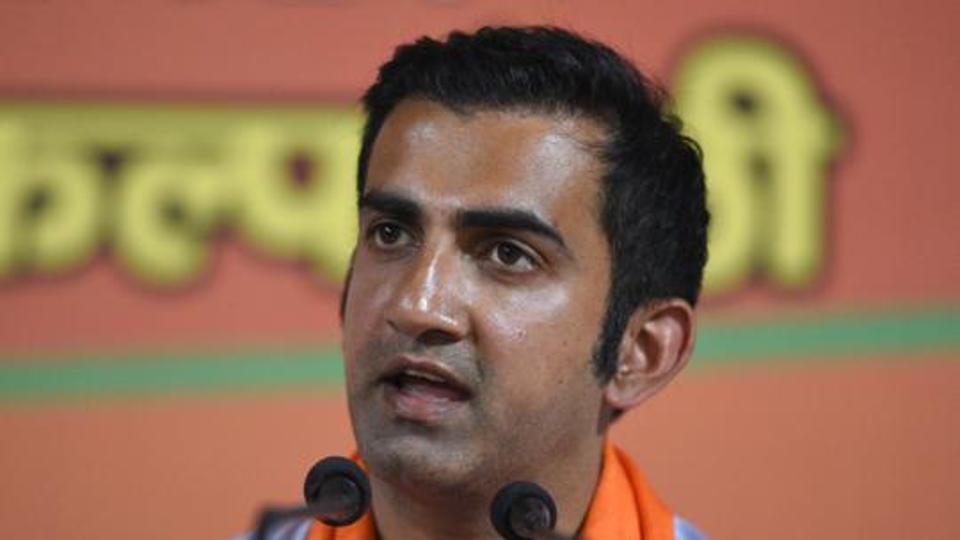 Gautam Gambhir has stated an explanation about the better performance of Kings XI Punjab during the second half of IPL 2020. KL Rahul’s team, which won only one game in their first seven games, has now won five games back-to-back.

KL Rahul’s team faced too many defeats at the starting of IPL 2020, although they have some of the best T20 cricketers in their squad. The team is currently in resurgence mode and has taken the 4th spot of the IPL points table after their last win.

Gautam Gambhir feels that including Arshdeep Singh into the playing eleven has done miracles for the team. With his precision while bowling length balls and slower balls, Arshdeep has impressed everyone.

Gambhir trusts KL Rahul will be comforted to have three pacers: Arshdeep Singh, Mohammed Shami and Chris Jordan. He can give the ball to these pacers in the death overs. Gambhir illustrated the absence of an appropriate death bowling option as an explanation behind Punjab’s failure in the initial 7 games of the ongoing IPL.

Talking to ESPNCricinfo, Gautam Gambhir said that during the first seven KXIP games of the ongoing IPL, KL Rahul had to search for death over bowler. However, the team has now found three options for that. And this had led them to five consecutive wins in the second half of the tournament.

Gautam Gambhir also praised the youngster of KXIP, Arshdeep Singh. He credits Arshdeep Singh a lot for the success of Kings XI Punjab. Arshdeep is a young domestic cricketer, who has bowled very well in the death overs. The former India cricketer further added that Arshdeep has helped to change the structure of the whole team.