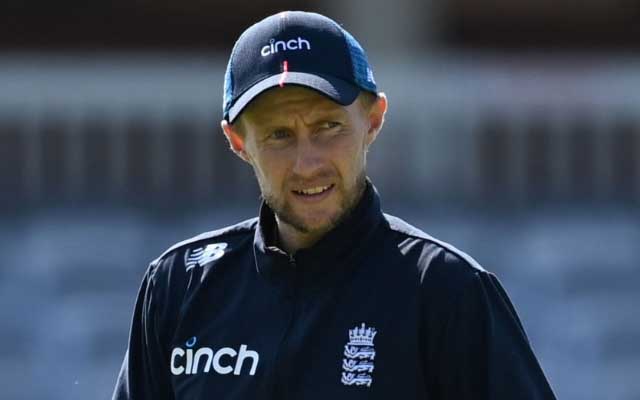 Graham Thorpe has resigned from his job as the assistant coach with England team. Strauss, in the official statement issued by the ECB, said that he would like thank Thorpe for his contribution.

“I’d like to thank Graham for his work over many years on the England coaching staff and wish him the best for the future,” he said according to ECB’s official website.

Meanwhile, the England and Wales Cricket Board (ECB) has decided to retain Joe Root despite the 0-4 drubbing in the recently concluded Ashes Down Under. The team hasn’t win a Test match since August last year when they beat India at home.

However, on February 3, head coach and selector Chris Silverwood was sacked by the board after managing director Ashley Giles stepped down. The sacking has been made on counts of tactical mistakes made in the Ashes, two series against India and the home series against Blackcaps.

Meanwhile, former England skipper Andrew Strauss, the interim managing director, has said that Silverwood is bruised and disappointed with everything happened in the Ashes.

“Having spoken to him, it is absolutely clear the extent of his commitment to taking this England cricket team forward. He has got incredible motivation and energy to do that. He is bruised, hugely disappointed by what went on in the Ashes – that goes without saying and many others are in the same boat – but he has the respect of the players, they all play for him and obviously he sets a magnificent example both on and off the field,” Strauss said according to Sky Sports.