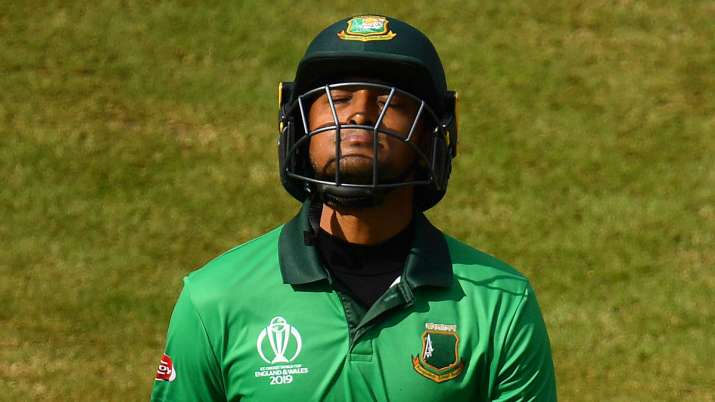 Habibul Bashar played in an era when the Bangladesh Cricket Team was trying desperately to make its place in Test cricket and the ODI. There is no denying Bashar’s contribution to give a firm foot to the team. He was the one who laid the foundations for the youngsters, and they are building on it till today. From 50 Tests, he scored 3,026 runs at 30.87 with three centuries and 24 fifties. These are good figures whose team struggled consistently to play against some superior opponents at the highest level.

Habibul Bashar was born on August 17, 1972. He contributed with the bat, but his leadership played a significant role in shaping the edifice of Bangladesh Cricket. We cannot deny the fact that this current Bangladesh cricket side has abundant potential. Before the emergence of the present, the Bangladesh team was taking baby steps in international cricket. They were trying and testing numerous players. Through this challenging stage, Bashar was the mainstay, who gave high heights to the team and became the captain and guided them to raise the bar.

The Entry of Habibul Bashar in Cricket

Bashar made his entry by playing in the Bangladesh Under-19 side for the Asia Youth Cup in 1989. He got the chance to play alongside future internationals. Bashar made his debut in ODI, playing against Sri Lanka during the Asia Cup in Sharjah in April 1995. He was the team member when Bangladesh made their First- Class debut playing against New Zealand. However, his display in the matches was not consistent. He got not included in the 1999 World Cup. Later the year, he returned to face the West Indies in a short ODI series.

He had his major success when he smashed 143 in the First- Class encounter against England at Dhaka. The victory against Pakistan during the 1999 World Cup had strengthened their chances, and in 2000, they strode out in white flannels to face India. Bashar played marvelously in the innings. In 2004, Bangladesh appointed its most dependable batsman as the team leader before Zimbabwe’s tour to play ODI and Test matches. The first two ODI got abandoned, but in the third, Bangladesh recorded a shock eight-run victory over the hosts. Though the opponent team was strong enough, the Bangladesh team under Bashar’s captaincy defended successfully. Later, they also managed to draw a Test match, which was a massive achievement for them.

Bashar’s captaincy brought some light into Bangladesh cricket. It was clear that the team was gradually building its reputation. They could no longer get taken lightly, as India found out on Boxing Day 2004. They stunned the Indians by 15 runs. The foundations were getting laid for later.

India toured Bangladesh after the 2007 World Cup and took away both the ODI and Test series. Bashar’s performance was not up to the mark. Thus it was the end of his ODI career. In 2008, a string of low scores against South Africa in the Test series ended his International career.