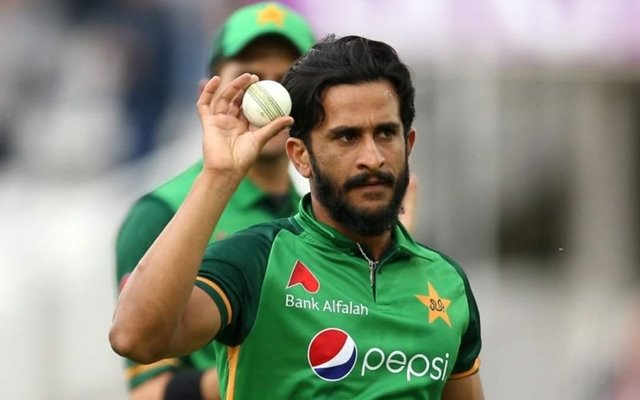 It takes just one bad moment or error to undo all the hard work, adulation, and appreciation earned by doing well for your country. Pakistan pacer Hasan Ali received severe backlash from the fans for his dropped catch of Matthew Wade in the penultimate over of the 20-20 World Cup semifinal against Australia.

As if to rub salt into the wounds of Ali, Wade smashed the next three balls for sixes to end the match and also shatter the hopes of Pakistan fans. During the post-match conference, skipper Babar Azam backed the right-arm pacer saying these things are part and parcel of the game. The fans though were not ready to spare the pacer and target Ali by bringing his family, religion, and caste into play.

Ali, who is deeply hurt by the costly miss has now penned a heartfelt note on Twitter expressing the sadness of his dropped catch. In the post, he has also urged fans to keep supporting him. "I know you all are upset because my performance didn't meet your expectations but not more disappointed than me. Don't change your expectations from me. I want to serve Pakistan cricket at the highest level possible, so back to hard work.

"This patch will make me stronger. Thank you for all the messages, tweets, posts, calls, and duas (prayers) - needed them," Ali tweeted.

Ali has won several matches for his team. Most notably, his performance in Champions Trophy in 2017 helped Pakistan lift the trophy. He also played a vital hand during this year’s recent Test series against South Africa. The semifinal match against Australia was one small blip and considering the champion bowler that Hasan Ali is, he can be backed to bounce back stronger.