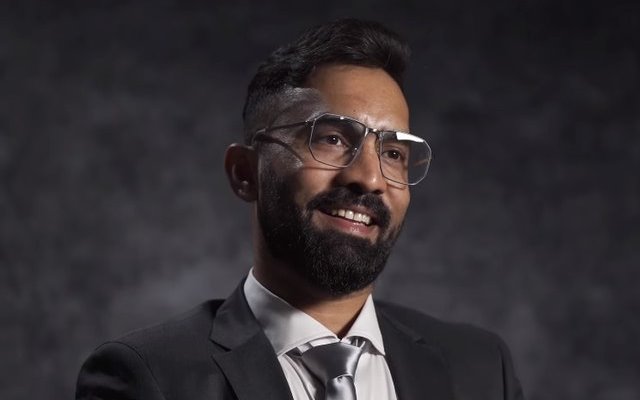 The middle order of team India has been placed under major scrutiny after the disappointing loss at Headingley in the third Test against England. Wicketkeeper-batter Rishabh Pant is also receiving a lot of criticism from the cricketing fraternity for his inconsistent run in the series so far. He has had a tough time in the ongoing Test series, having scored only 87 runs in five innings.

Rishabh Pant had put up some belligerent shows with the bat Down Under and also in the home series against England. But in the current Test series, he is yet to register a big score.

Wicketkeeper-batsman Dinesh Karthik however feels Pant needs to be given time to flourish. Karthik also asserted that Pant doesn’t require to make drastic changes to his approach and technique as he has got most of his runs by backing his natural instincts.

“Pant has got most of his runs that way, he got tons of it in Australia and you will have to give him the time and allow him to flourish. I don't think he needs to change anything drastically in the middle of the series. Pant knows how to deal with these conditions. He is a match-winner and I believe he will come good,” Karthik told TOI.

The two teams now shift their focus to the fourth Test match at The Oval. Rishabh Pant's maiden century came at the same venue. Pant's knock of 114 kept India in the hunt during the chase of 464 runs. However, India lost the match, and the series 4-1.