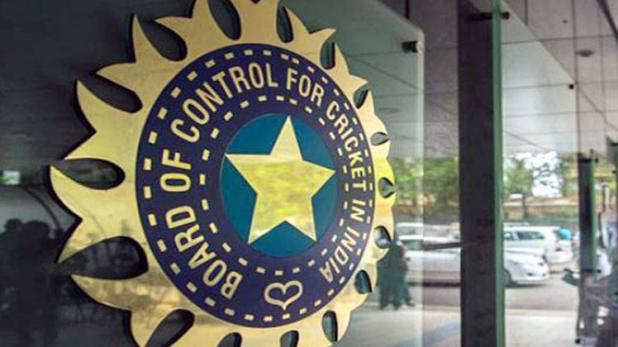 The Indian team will fly to Australia, soon after the 13th season of IPL, to play in all three formats. The Indian team had no kit sponsor after Nike ended its association earlier this year. However, things are changing for the team now. The Board of Control for Cricket in India (BCCI) has declared that it has signed a three-year contract and would be making an official statement shortly.

The BCCI has figured out how to dodge the loss of going without a sponsor’s logo on an overseas tour. Though, there is an adjustment in the estimation, as per match amount will be less than INR 87 lakh as compared to what the former sponsors Nike paid. The BCCI has given a base price of INR 65 lakh per game. It is a 25 percent reduction from the last agreement.

As observed by the experts, the contract of Nike had a royalty fee of INR 30 crore for merchandising rights as well. For three years, the base price was INR 24 crores. Sources have reported that the new contract the BCCI has struck is higher than the base price. However, it is definitely less than the last one. A BCCI official stated that the board would make everything clear about the sponsorship in an official announcement soon.

After Nike terminating its 14-year bond with the BCCI, they didn’t get new bids at first. As the agreement lapsed in September, international sportswear brands such as Adidas and Puma expressed interest in the sponsorship. However, they did not submit their bids.

An expert from the industry said that when IPL is delivering noteworthy ratings and alluring sponsorships across franchises, brands have been reluctant to enter into long-term pacts with the Indian team. However, everyone is sure to see the turn of events as BCCI is to declare the team India jersey sponsor soon.

“It’s notable that when IPL is delivering impressive ratings, and attractive sponsorships across franchises, companies have been reluctant to enter long term deals with the India team. The bang for the buck now comes from IPL, and visibility is immediate,” the expert said.