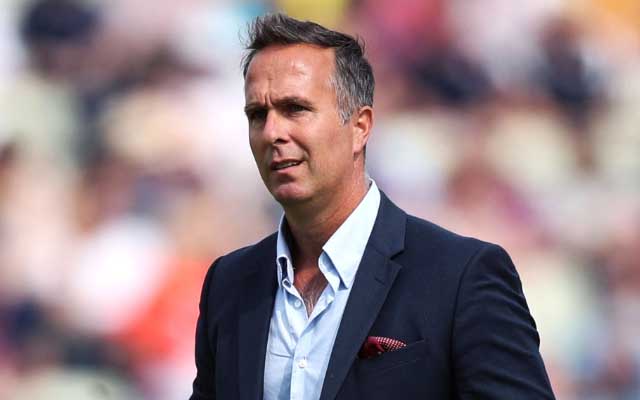 Former England captain Michael Vaughan feels that India have let England cricket down after the fifth Test between England and India in Manchester was called off due to the COVID-19 scare in the Indian camp.

Notably, assistant physio Yogesh Parmar tested positive for COVID-19 yesterday after which few players raised their concerns about playing the fifth Test. It all started when Indian coach Ravi Shastri returned positive results. Many felt that Shastri picked up the virus during the book launch event he attended.

Former England captain Michael Vaughan was not happy with the cancellation and felt that India could have gone ahead with the match as the players had tested negative.

"It's so sad. I always start with the fans. Sport is nothing without them. I bumped into one gentleman that travelled down from Edinburgh. I feel desperately sorry for them.

"I honestly feel India have let English cricket down. It was 12 o'clock last night. All the players have tested negative. England did a similar thing to South Africa, so they set a precedent.

"India have flexed their muscles. The BCCI would be scared to death that players couldn't get to the IPL.
"It will be a long legal process to decide where the costs of this will lie. I'm pretty sure India could have found 11 players to have played today.

Vaughan further opined that BCCI took the decision to not play the game as they did not want to take any risk before the second leg of the Indian Premier League, which is just about a week away.

"If you go back to the start of the summer, the India team didn’t want to play this Test due to how close it was to the IPL.
"The difference between The Oval and this match is that the IPL starts next week. These players are absolutely petrified of getting Covid, having to isolate and missing out on the IPL."

Meanwhile, the BCCI and ECB are working rigorously to find a window to the 5th Test. While the Test is unlikely to be played this year, both boards could agree to finish the series next July when India tour England for six white-ball matches.