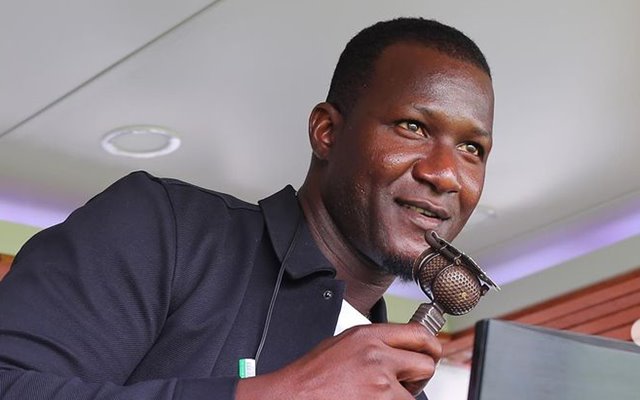 West Indies cricketer Darren Sammy is disappointed by the recent turn of events which unfolded on Friday (17 September) at Rawalpindi Stadium in Pakistan. New Zealand called off their limited-overs tour owing to security concerns. New Zealand Cricket (NZC) released a press release stating their decision to return to the country. However, they did not mention what transpired in Rawalpindi with regards to security issues which made the team take such a harsh decision.

Sammy, who has a fair bit of experience of playing in Pakistan, said the country is safe to play cricket. The West Indian all-rounder also holds citizenship of the country and has voiced in several of his interviews about how good a country Pakistan is. He also appreciated the efforts put in by the Pakistan Cricket Board (PCB) and the government in making all possible security arrangements in place for the start of the white-ball matches.

“Waking up this morning to the news that the Pakistan-New Zealand series has been canceled due to security reasons was a big shock to me. It’s disappointing and sad knowing that the work the PCB, the Pakistan government, and the entire people have put in to bring cricket back to Pakistan over the last six years has been amazing,” Sammy said on Pakistan Cricket’s YouTube channel.

Sammy called Pakistan as his second home and wished that the PCB recovers from this loss stronger.

“I never once felt not safe; it’s a place I call home away from home. This is a big blow for all the work that has been done over the last few years. I really hope the PCB recovers from it. Pakistan have always been a safe place for me over the last five years to play,” he added.