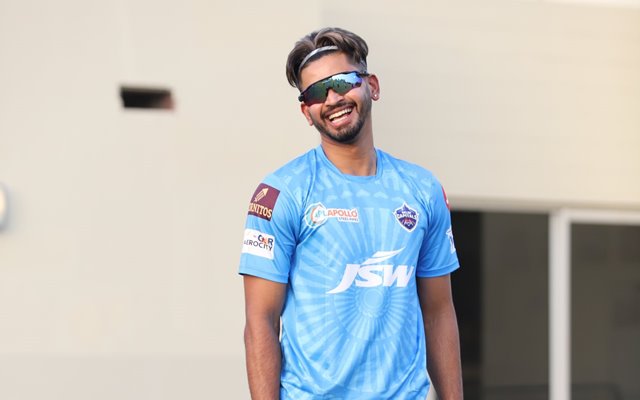 The former Indian cricketer Aakash Chopra made it clear that India should not drop Shreyas Iyer after one failure. He also added that KL Rahul should stick at the top of the order.

There were speculations of Ruturaj Gaikwad opening the batting in the second ODI against South Africa after India lost the first out of three ODIs, while many also suggested that Suryakumar Yadav must be given a look-in going ahead in the series.

Chopra, however, suggested that the team management should not make these changes and that the two youngsters will have to wait for their opportunities.

On his YouTube channel, the expert said, “Can’t drop Shreyas Iyer after one failure and bring in someone else. It won’t be fair as he needs to get a decent number of chances to prove himself. If you keep chopping and changing after every failure, things won’t work.”

He also pointed out that Iyer will have to be ready for the ‘bouncer trap’ but Proteas bowlers and Yadav will have to wait as he was not selected for the first match.

Speaking of the opening combination he said, “I think Rahul should keep opening with Dhawan for now. As an opener, Rahul adds a lot of value. He can score 100-150 and actually win a game for India if he bats for a long time.

“If Ruturaj comes in, Rahul will have to move down and someone will have to go out. It would possibly be Venkatesh Iyer, which would again be unfair. Not in favor of wholesale changes as it hints at a lack of confidence in your thought process.”

The second ODI between India and South Africa will start today at 2 p.m at Boland Park, Paarl.