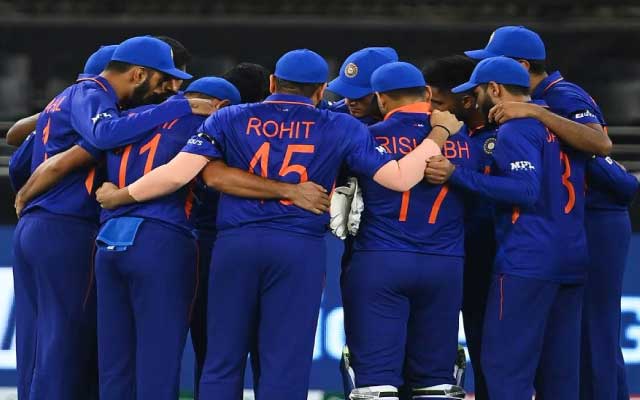 India is all set to tour the West indies for a complete white-ball series in July and August. While the ODI side for the tour has been announced, the T20I team is yet to be named. Many senior players are rested for the ODI series. However, they are expected to participate in the T20I matches.

While Rohit Sharma and Jasprit Bumrah, among others, are expected to return, Virat Kohli is likely to miss the T20I series. R Ashwin, who has not played in an international white-ball match in over seven months, might be called up as a surprise.

The team is set to include Rohit Sharma, Jasprit Bumrah, Rishabh Pant, and Hardik Pandya. The squad will be named following the third and final Twenty20 International against England on July 10. Virat is reported to have asked selectors, team management, and the Board of Control for Cricket in India (BCCI) not to consider him for the West Indies series.

According to sources, coach Rahul Dravid and captain Rohit want to try out all possible combinations before finalising the team for the T20 World Cup in Australia. The Chetan Sharma-led selection committee is believed to be on the same page. Both groups will select players, who they want to pick or leave out of the World Cup, only after enough chances have been provided.

In the absence of Rohit Sharma, Shikhar Dhawan has been named captain for the One-Day Internationals. In the series, Ravindra Jadeja will be his deputy.

India’s squad for the ODI series