India tour of South Africa in doubt after COVID-19 emergency 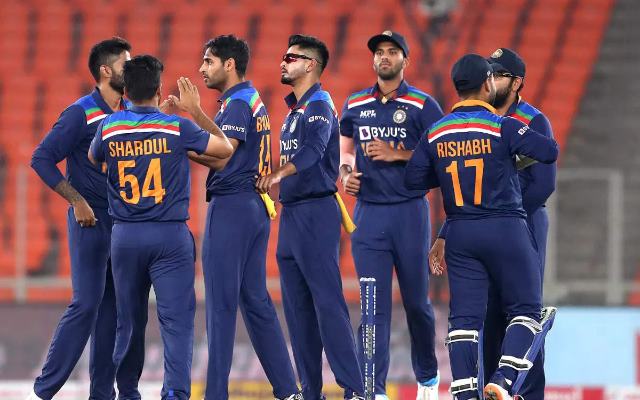 Dark clouds are looming over India’s tour of South Africa after the emergence of a new variant of COVID-19 in the country. India are set to play three Tests, three ODIs and four T20Is on the tour. With a spike in COVID-19 cases, the government is planning to impose stringent restrictions. Also, the new variant is suspected to be more contagious and resistant to the vaccines. It is also revealed that the new virus can cause some serious complications.

Johannesburg and Pretoria – two venues of the Test series are extremely prone to an outbreak. Given the situation, other sporting events in the country are getting called off.

The Netherlands are currently in South Africa for a three-match ODI series. While the match is being played today, November 26, there are doubts about the remaining two games. Cricket South Africa and Netherlands Cricket are in discussion and a final decision on the fate of the series will be taken soon.

India’s A team is also in South Africa for two unofficial Tests. However, the BCCI has given the green signal to the series. The board has said the upcoming tour of the senior team and the ongoing A tour will go ahead as planned unless there are any serious concerns.

India are set to leave for South Africa in the second week of December. Incidentally, India’s tour of South Africa in 2020 was one of the first tours to be cancelled because of the Coronavirus.