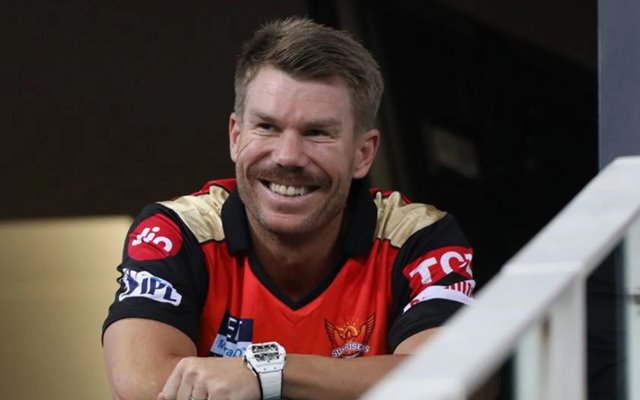 There were some high buys in the Indian T20 league mega auction but a few teams got absolute steal deals. A few players were sold at a much lower price than expected. These were the steals of the entire event. While players like Shreyas Iyer, Ishan Kishan, and Deepak Chahar were the highest-paid cricketers this season, David Warner and Yuzvendra Chahal were the value for money players. Here are some of the steal deals of the mega auction.

Warner was on the expected list for the highest-paid players this season. However, he was sold at a mere 6.25 crore. Warner will now represent Delhi in the upcoming season. He fills in one of their overseas slots and gives them an option of a good attacking player at the top. His experience at the highest level will also be valuable. Warner was expected to fetch a lot more money but at 6.25, it’s a steal deal.

Jason Roy allows a lot of talent to a team at the top of the order. Gujarat had a great deal to get him at the base price. He is one of the more underrated players and can be a match-winner for any team that he plays for. In his last season with Hyderabad, he did not get to play a lot of matches but got the most out of what he got. This season too, he has a chance of opening the batting along with Shubman Gill for the Gujarat team. He current form in PSL has been great.

It was expected that Chennai will go after him big time, but that did not happen. He was a tournament-winner for them last season and was the second-highest run-scorer of the season. Bangalore has now got a hold of him and will play him at the top of the order. With Virat Kohli stepping down as the team captain, Faf can be a good option for them to lead the side. With Virat Kohli and Glenn Maxwell in the mix, his attacking game is a good match, and maybe he could be a tournament-winner for them as well.

Ravichandran Ashwin is a player that has a lot of experience, and Rajasthan definitely had a steal at the auction with him at 5 crores. He brings in a lot of game tactics and will be important in guiding the young players to develop into better cricketers. He along with Yuzvendra Chahal will have a great time in Rajasthan as the two are India’s leading spinners in different formats of the game. Jos Buttler will also share the same dressing room, and the team dynamics will be great to watch.

Another player that was expected to go for a huge price but did not. This is what happens in a tight pressure situation of the auction room. The teams were restricted, to begin with but spent a lot more in the latter stages of the auction. In the end, Lucknow bagged a great deal when they signed De Kock for 6.75 crores.  De Kock will now open for the Lucknow team along with KL Rahul and also be their wicket-keeper. He is now just a white-ball cricketer and can completely shift his focus on this tournament.