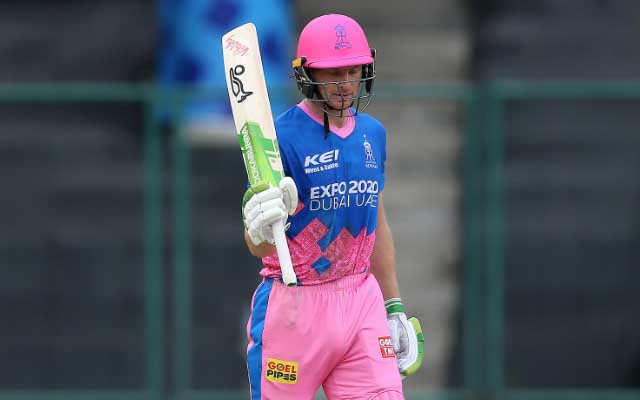 England players are available for the entire season of the upcoming Indian T20 League. Earlier, according to the reports on Cricbuzz, England players were asked to leave the tournament at the business end to play red-ball cricket ahead of the home series against New Zealand. The first game of the series will start on June 2 at the Lord’s Cricket Ground.

Ahead of the mega auction, the England and Wales Cricket Board (ECB) has given a green signal to its players to play the entire season. Notably, the board has said that they will go through a red-ball reset after the Ashes humiliation. The franchises will breathe a sigh of relief.

“After the IPL, the ECB is committed to starting the 1st WTC Test Match v New Zealand on 2 June, 2022. The player availability for all the ECB players will be through to Sunday, 29 May, 2022 (sic),” the Board of Control for Cricket in India (BCCI) has informed the franchises ahead of the mega-auction, on February 12 and 13.