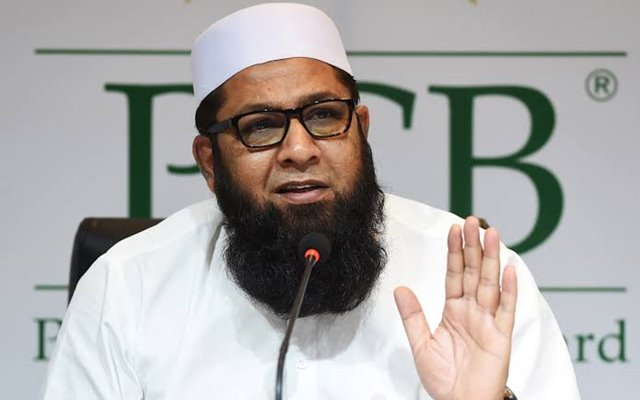 Former Pakistan captain Inzamam-ul-Haq’s health is not great of late. The 51-year-old had complained about some pain in the chest for the past three days and for the same, he was hospitalized.

Turns out the test results suggested that he had a minor heart attack, and he had to undergo an emergency angioplasty surgery to be stable. Initially, the tests reports didn’t depict the whole story, and news of the former Pakistan captain having a minor heart attack was only revealed later.

Currently, he is under the observation of the medical staff after a successful surgery, which took place on Monday (27 September). According to a report in Cricket Pakistan, Inzamam’s agent confirmed that he is stable and doing okay. As soon as the cricketing fraternity got to know about Inzamam’s health condition, they wished for the legendary cricketer’s speedy recovery and wellbeing.

Renowned cricket commentator Harsha Bhogle took to his official Twitter account and prayed for his health. “Wishing Inzamam-ul-Haq all the very best, that he recovers completely and remains part of our game for many, many years.”

Inzamam is one of the greatest players to have ever played the game for Pakistan and a legendary figure. Burst onto the scene in 1992, the elegant right-hand batter made an immediate impact in the 1992 Cricket World Cup, where his epic half-century was enough to take his team over the line against New Zealand in a semi-final match.

And since that knock, he has scored mountains of runs for his team and bailed his side out of the trouble several times. He is still Pakistan’s leading run-scorer in ODIs as he finished with 11739 runs at an average of 39.53.