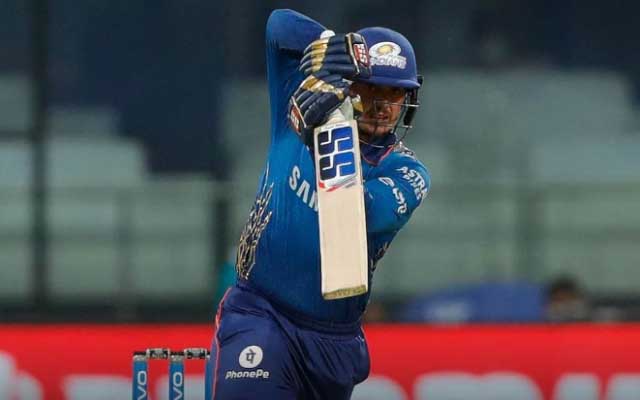 The Indian Premier League (IPL) franchises are understood to have been unsure of the South Africa players' availability for the start of the second leg. The tournament is set to resume on September 19 in the UAE after it got postponed post 29 matches earlier this year. The COVID positive cases inside the bubble led to the postponement and the remaining 31 matches will now end on October 15, only two days before the first round of matches in T20 World Cup.

Coming back to the availability of South Africa players for the IPL, the Proteas team is scheduled to tour Sri Lanka for three ODIs and as many T20Is in September. The tour will only end on the 12th of the month, seven days before the IPL resumes. But according to Cricbuzz, the IPL teams are unsure if the UAE government will allow the bubble-to-bubble transfer of the players from Sri Lanka.

If that is the case, then the South Africa cricketers to feature in the IPL, will have to isolate for 10 days which rules them out of the first three days of the second leg. There is also a possibility that Cricket South Africa may allow the IPL bound players to leave the tour early like they did earlier this year during the Pakistan series. However, nothing is confirmed yet and a decision on it could be taken soon.