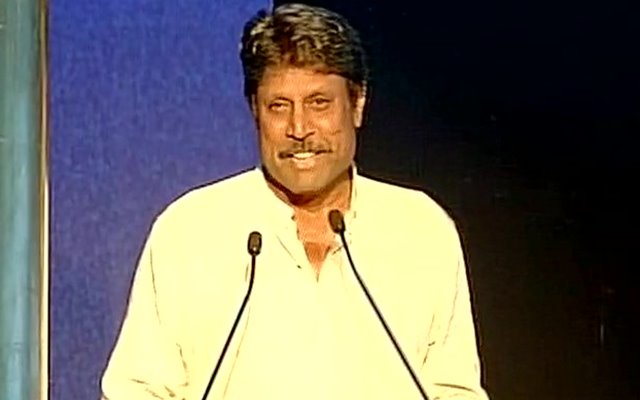 Former India captain Kapil Dev has said that there should not be undue pressure on players while playing the India-Pakistan matches. The arch-rivals are set to face off on Sunday (October 24) in the International T20 Cup. During such high-octane clashes, players tend to feel the pressure and start making mistakes. Dev feels that the players should enjoy themselves and express themselves.

India have managed to hold an upper hand over Pakistan in the mega events as they have beaten them on five occasions across six editions. Earlier, former India batter Virender Sehwag had also said how India does not give big statements whatsoever and believes in preparation. He also said how the team handles pressure situations well. Dev too spoke on similar lines and said it is important to play with a clear mind.

“It all depends on pressure and pleasure. If you are enjoying the game or are under pressure. If you take too much pressure, then you will not get the desired performances. The chances of winning the game increases for the team who believes in having fun while playing,” Dev said to ABP news.

The former India captain further opined that players get instant recognition by doing well during India-Pakistan matches. Pacer Bhuvneshwar Kumar made a mark by doing well in his debut series against Pakistan. Meanwhile opening batter, Fakhar Zaman shined by scoring a century in Champions Trophy Final in 2017.

“Players get recognition by doing well in IND-PAK matches. If a youngster comes out and performs well, then he gets global recognition. Whereas, if a senior player does not do well, then it can hurt his reputation,” Kapil Dev added.