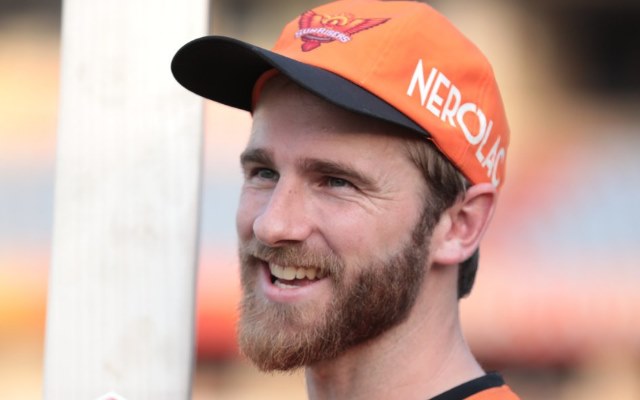 The overseas players have been a huge part of the Indian T20 League. Many have given us moments that no one would ever forget. From Chris Gayle and AB de Villiers knocking the ball out of the park for Bangalore to Kieron Pollard taking amazing catches in the deep for Mumbai, we have enjoyed all these moments. Today, we will look at which players can make it to the best XI of the overseas players.

David Warner- Warner started playing with Delhi and then moved to Hyderabad to give them some great memories, including the title win in 2016. He is the perfect option for a team at the top of the batting order.

Faf du Plessis- Faf du Plessis has been one of the greatest match-winners for Chennai in the past few seasons. He has been a consistent performer and continued that last season as well. He fell just short of Ruturaj Gaikwad in the chase for orange cap last year.

Jonny Bairstow- Jonny Bairstow is a very flexible player. He can bat at different positions. He can open and can play at three and four as well. He is a very smart cricketer and plays according to the situation.