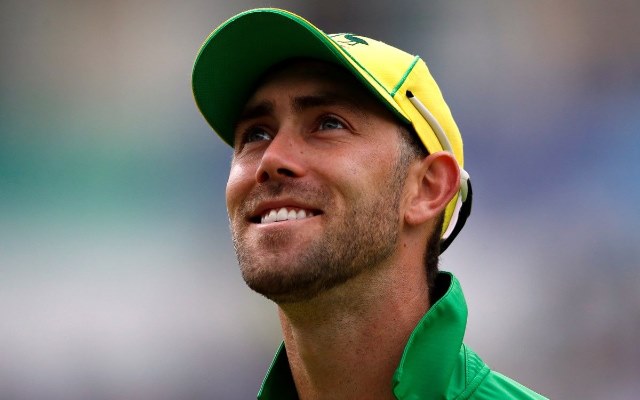 Australia all-rounder Glenn Maxwell has not given up on his hopes of making a Test comeback. Maxwell made his debut in 2013 but has only played in seven Tests. The batter has been disappointing in the limited opportunities he has got over the years. His career average stands at 26.07.

The batter, who last played a Test against Bangladesh in 2017, however, is confident that he can still make it to the Australia Test team.

“It’s definitely realistic. I think I am probably playing as well as ever have at the moment. I feel really good about my game. I have been able to work on different techniques for different formats, which has really helped going forward.

“I have been in constant contact with selectors and they have been really clear about if opportunities do pop up then I am ready for red ball,” Maxwell was quoted as saying on cricket 365.

Australia have a packed schedule ahead. Post the Ashes, the team will visit Pakistan, followed by a tour to Sri Lanka. They'll also play a one-off Test against Afghanistan before playing a series in India. Maxwell seemed optimistic that he can make it to the squad if he is in good form during that time.

“There is a lot of cricket next year, you don’t want to burn guys out through the season so there could be a host of changes. So, I have to make sure I am playing well when they pick those squads in any format,” he added.