Jason Holder Not Happy With His Teammates, Says “Really Need To Look At In The Mirror” 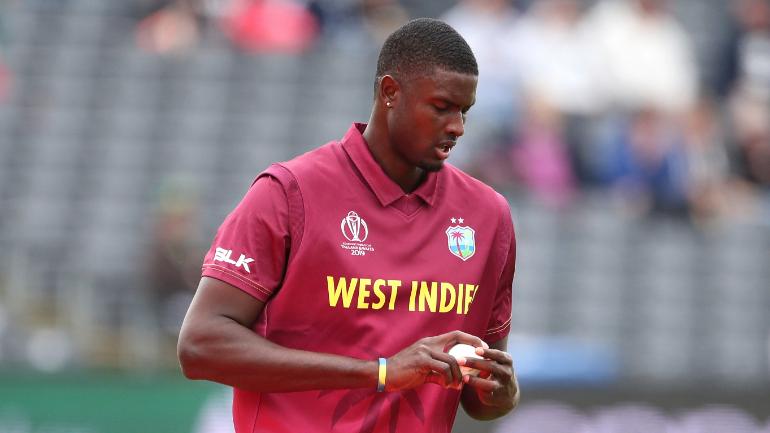 Jason Holder has revealed to West Indies‘ batsmen to “truly take a gander at [themselves] in the mirror” in the wake of enduring a top-request breakdown on the third day of their intra-crew warm-up coordinate.

The second apparatus between the Holder XI and the Brathwaite XI has again pitted the Test side’s possible bowling and batting line-ups individually against one another, and on Wednesday there was no uncertainty who proved to be the best, as the batsmen limped to 112 for 7 at the nearby.

Holder, who took a wicket in his first over of the visit, told the PA news office:

“Presumably, we must truly take a gander at ourselves in the mirror and truly hunker down, particularly straightforward.”

According to Holder, the upfront is probably the hardest place to bat in any format in cricket. And they have got to find ways to fight a little bit harder upfront in the innings.

He stated that be that as it may, in their first game, people practically observed individuals hunker down and got in, Kraigg played truly well and he’s been batting admirably in the nets, Shai Hope got a score in the primary game. There’s still a few scores from their top-request.

Holder didn’t bowl in the main game after a lower leg niggle, however, said that he was feeling “quite good” in the wake of overcoming five overs on Wednesday evening.

He is confident that he is quite acceptable. He won’t push it as hard as he does most likely would in a game so far. Yet there as yet a couple of more days before the Test. However, this has been the main bowl in the center they’ve had since possibly March.

Holder stated he simply needs to work himself over into it, bit by bit. He doesn’t feel under-arranged. He has had a decent measure of time in the nets. Indeed, he hasn’t had the opportunity in the center yet he has ticked all the crates as far as arrangement.