Jemimah Rodrigues opens up on handling criticism, says she pays no heed to it 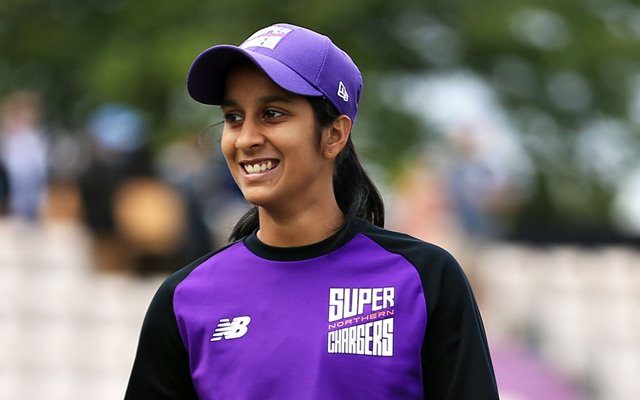 India batter Jemimah Rodrigues has become the talk of the town after her brilliant performance in the ongoing Hundred for Northern Supercharges. She has scored 241 runs in five innings at an astonishing average of 60.25 and an impressive strike rate of 154.48.

Things though were not the same a few months back as Rodrigues was overlooked by the Indian team in England owing to her dismal performances against South Africa. She was severely criticised for being more active on social media platforms rather than scoring runs for the team. Rodrigues, however, does not pay heed to the outside murmurs.

“For me, the best way to handle criticism is to ignore it, not even go online or read stuff because it’s difficult when you are doing your best and working hard, nobody knows what you’ve gone through, the tears, the heartbreaks, the sweat you’ve put out to be where you are,” said Rodrigues on Sky Sports.

Rodrigues also spoke about how she tries to be in the right headspace and avoids staying away from social media trolls by focusing on her game more.

“And someone sitting miles away posting stuff on social media…it’s tough, and the way I handled this time to stay away from it as far as possible so I can focus on my game and be in the right headspace,” said Rodrigues.

Rodrigues concluded by saying that cricket has taught her a lot, as a player and as a human being.

“It’s been a rollercoaster ride for me, I’ve had ups and downs. That’s what cricket is all about, it teaches you so much, changes you personally not just as a player, as a human being,” concluded Rodrigues.