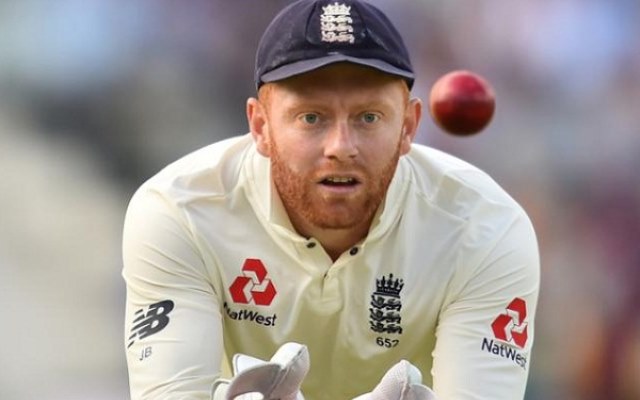 The second Test between England and India gets underway today, August 12, at Lords. Ahead of the Test, England was jolted by injuries to their ace pacers James Anderson and Stuart Broad. While Anderson, who has a sore quad, will miss the second Test, Broad has been ruled out of the rest of England’s summer schedule due to a tear in the right calf.

With Broad and Anderson not available, Ollie Robinson, Mark Wood and Sam Curran will have to shoulder the responsibility of England bowling. The last time Broad and Anderson didn’t play together for England was in 2016 against Bangladesh. For home Tests, it stretches back to 2012.

Meanwhile, England wicketkeeper-batter Jonny Bairstow rued the loss of their star pacers. He, however, said that injuries to Broad and Anderson give other players an opportunity to step up and make a name for themselves.

“It would be a big loss, naturally, because they’ve got over a thousand Test wickets between them,” said Bairstow to Yorkshire Post.

“I don’t think it’s too much of a destabilizer, to be honest. I think with the nature of professional sport there is going to be injuries at times, there is going to be illness, it can happen overnight and you’ve got to be adaptable within the group. It’s potentially a loss but, with that comes an opportunity for other people.

“When we’ve seen that previously in the summer, in the Pakistan series, there were opportunities that arose for other people coming in and they rose to those challenges.”

England have added Saqib Mahmood to their squad and One between him and Craig Overton is likely to feature in the playing XI along with Mark Wood. England might also make few changes in the batting department and bring in Ollie Pope, Haseeb Hameed and Moeen Ali.