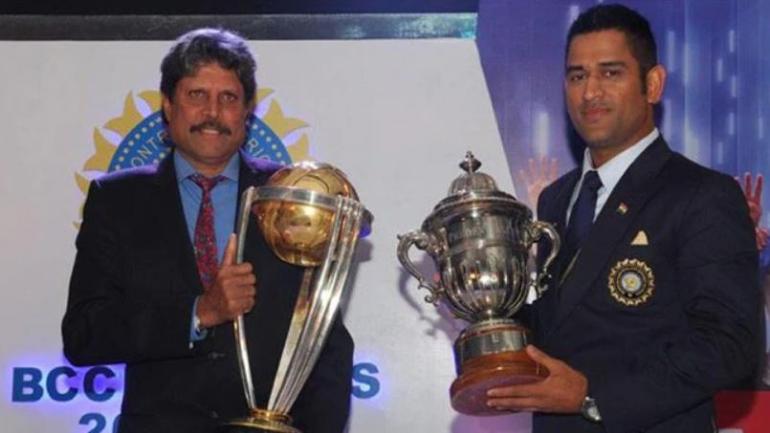 The former Indian all-rounder and the 1983 World Cup-winning skipper, Kapil Dev, feels that it will be hard for MS Dhoni to perform if he chooses to just play in the Indian Premier League in near future.

MS Dhoni had declared his retirement from international cricket in August of this year. Rumors of his quitting IPL as well were flying around after an awful season for his team, Chennai Super Kings, and himself as a batsman. However, he has dismissed all the recent rumors of him not playing in the IPL.

A former Kiwi pacer-turned commentator was chatting with MS Dhoni during the toss of CSK’s last game of the IPL 2020 season against Kings XI Punjab. He wanted to know from Dhoni whether it would be his last-ever game for the franchise. MSD replied that ‘definitely not’ and sent social media into turmoil as the above-mentioned words began trending across all social media platforms.

Responding on the same, Kapil Dev said that since MS Dhoni is at the twilight phase of his cricket career, he would find that it is quite hard to give a decent performance in the IPL if he doesn’t play cricket frequently.

“If #MSDhoni decides on playing only IPL every year, then it’s impossible for him to perform. It’s not a good thing to talk about age but at his age (39 years), the more he plays, the more his body will be tuned.” Kapil Dev said during a cricket show on ABP News.

For Chennai Super Kings, the ongoing season of IPL was a campaign to forget soon. MS Dhoni, as a batsman, could not brighten up the tournament. Dhoni had come to participate in the tournament after a 14-month gap. The lack of real cricket during all those months evidently has been displaying in the tournament. The champion batsman failed to move back the clock and initiate the middle-over as he had done in the previous seasons.

At a strike-rate of 116.29 and an average of 25, Dhoni scored only 200 runs in 12 games. The former Indian captain could hit only seven sixes on the 172 balls he faced during this season.