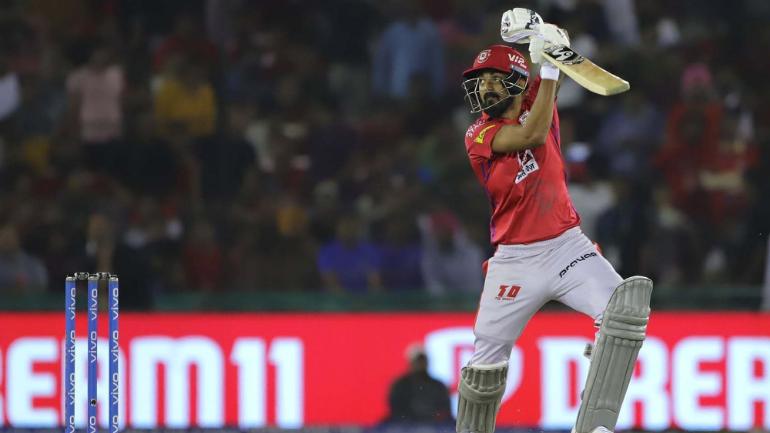 The last match of Chennai Super Kings against Kings XI Punjab was a thrill for the Yellow Army. They took a categorical victory by 10 wickets. As a result, many overlooked the innings played by the KXIP skipper, KL Rahul. His 63 runs innings went in vain as Rahul, the top-scorer of his team, couldn’t take KXIP to the gate of victory. However, the silver lining for him is the praise he got from CSK batsmen. Shane Watson and Faf Du Plessis, whose opening partnership led CSK winning the match, have highly praised the right-handed batting prowess.

IPL 2020 didn’t start with a positive note for KL Rahul. Then he played a knock of 100 against Royal Challengers Bangalore and a 50 playing opposite Rajasthan Royals. The fans and various experts of the sport doubted and debated if Rahul played his innings slowly. The debate was that he should have played his natural game against RR and CSK. But, leaving aside all the debates, for this IPL he strongly holds the Orange Cap with 302 runs in five matches.

The veteran CSK batsman Shane Watson praised KL Rahul and said that he’s one of the most beautiful batsmen he has ever seen. For his unbeaten 83 runs against KXIP, Watson won the man of the match. The former Australian all-rounder is happy to be the part of IPL 202 and also to stay close to KL Rahul and watch his batting on the field.

“What are your thoughts on KL Rahul? I think he is one of the most beautiful batsmen I have ever seen. Some of the shots he plays, I love being up close and personal to see,” Watson said in an IPL interview.

On the other hand, Faf Du Plessis added that by watching Rahul with the bat it looks like batting is an effortless action. Faf has finished unbeaten scoring 87 runs against Rahul’s team. He has named KL Rahul amongst the best Indian batsmen at present. In addition to this, Faf also said that the CSK cricketers were damn lucky to dismiss him early from the innings. If not, then he could have taken the game away from the hands of CSK.

“Definitely one of my favourite batters to watch. He can hit the ball far without much effort; there’s a lot of Indian batsmen who do that but he is probably on top of that, just makes it look really easy. So very happy that we got him out towards the end; because he can smoke it as he did the other day,” Du Plessis mentioned.