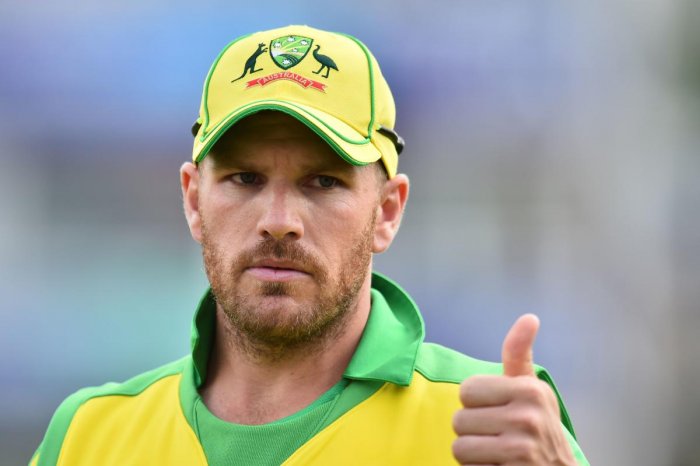 Regardless of the game generally being shutdown since March. Cricket has not been a long way from the brain of Australia’s limited-overs chief Aaron Finch. He might suspect ahead to the 2023 one-day World Cup crusade in India. The two T20 World Cups that are booked to be played before at that point.

It shows up exceptionally impossible that the T20 World Cup set for this October and November in Australia. It will occur because of the Covid-19 pandemic with a scope of choices on the table. It could be moved one year from now to a year postponement to pushing it to the extent of 2022. Under the current calendar, India are the host of the 2021 T20 World Cup in October-November.

As things stand the following 50-over men’s World Cup in February and March of 2023 in India. Following Australia’s semi-final exit in a year ago’s competition. Then they transformed their one-day structure around fundamentally driving into the opposition. There is as of now extensive idea going into how to plan.

“I’m a cricket nuffy so you are always thinking about it, especially being captain and with what’s coming up with the T20 World Cup, whenever that might be, and there’s a couple of them and looking forward to the 2023 50-over World Cup in India,” Finch told. “We are just in the processing of nutting out how we go about winning that, what we’ll need to do down the track to be successful in those three tournaments.

“In the 50-over space it’s about working back from that 2023 World Cup and really getting a detailed plan of how we think we’ll have to win it, what’s the structure of the side we’ll need in India. Is it going to be two spinners, is it going to be an extra allrounder, and kind of work back from there.”

Since their World Cup exit, Australia have played seven ODIs with six of those away from home. They beat New Zealand at the SCG in mid-March before Covid-19 carried the game to an unexpected stop.

They could come back to limited overs activity in September. In the 2020-21 home season they are at present to play against India and New Zealand in January.