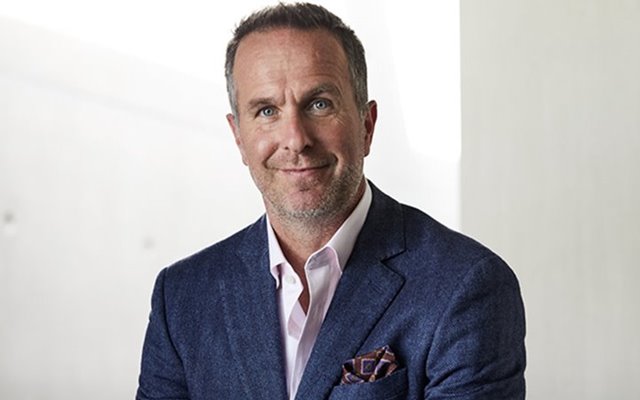 Former England captain Michael Vaughan has suggested three players who should be in England squad for the Ashes. For the unversed, after months of speculations, the Ashes is all set to go ahead as planned after England players reportedly confirmed their participation in the series. The players were concerned about the stern COVID-19 protocols in Australia but it is learnt that Cricket Australia (CA) significantly eased out the restrictions for the English visitors after which the players agreed to tour the country. An official confirmation though is still awaited.

Vaughan urged England to pick Liam Livingstone in the squad. The former skipper feels the destructive batter has the skills to thrive in Australian conditions. Vaughan said Livingstone can bat at seven and can offer a second spin bowling option. “With Jos Buttler or Jonny Bairstow at six, Livingstone can come in with a swagger and intimidate at seven. He bowls a bit of spin that could be handy on days four or five. He is a brilliant fielder and he has that arrogance and confidence you need in Australia so I would have him in the squad. He averages just under 40 with the bat in first-class cricket, numbers that are not very different to the others, so why not look at him as an all-round cricketer, ” said Vaughan.

The 46-year-old then called for the inclusion of Matt Parkinson. Vaughan earmarked Parkinson as the second-best England spinner after Jack Leach. Vaughan said that England can groom Parkinson by keeping him with the squad, even if they don’t play him in the XI. “Australia is a good tour for his development because you would not look to play him at the start. He bowled pretty well in the Bob Willis Trophy match. He gives the ball a chance, plenty of flight and a good rip. Look, we are not stocked full of high-class spinners so why not try and develop a player this winter like Parkinson,” he said

Vaughan’s last pick was pacer Saqib Mahmood. Mahmood had a dream series against Pakistan and was even drafted into the England squad for the India Tests. Vaughan revealed that among all the young England pacers, Mahmood has the skills to play all three formats for England and the Ashes will be a great learning curve for him. “He is talked about as the most skilful of the younger bowlers coming through. England missed a chance to play him in the summer when they went with Craig Overton instead. I’ve heard from good sources that of all the quicks he is the one with the confidence and potential to have a career in all formats across all conditions. Jimmy Anderson speaks very highly of him.