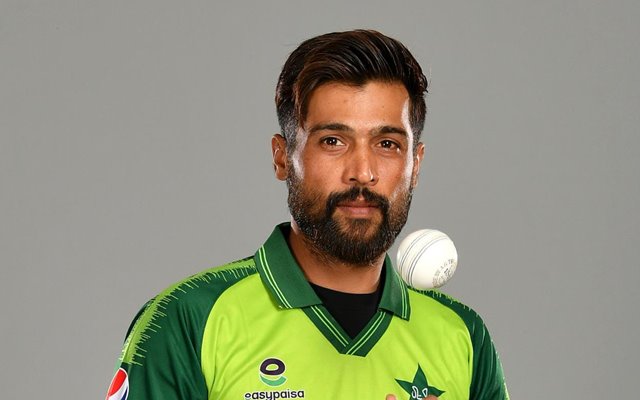 Amir also felt that Shane Watson and Steve Smith were difficult to bowl. Amir faced the former in 2009 when Watson was devastating in the white-ball formats. The former Australia all-rounder could change the complexion of the game with the bat and bowl. Meanwhile, Amir felt Smith was difficult to bowl due to his unorthodox technique.

Former Australia captain uses the crease to perfection and makes life difficult for the bowlers. Amir revealed he couldn’t figure out the line and lengths to bowl at Smith. “When I played in 2009 Watson was a very difficult player to bowl in white-ball cricket, but now I feel Smith because I don’t understand how he bats.”

“I bowl him outside off he’ll flick it to the leg-side, if I bowl him on the legs, he’ll make room and drive that bowl to covers,” he further added. “I struggle understanding how Smith bats, really,” he concluded.

Amir retired from the game in December 2020 but has recently said he is willing to come back into the team if PCB contact him.