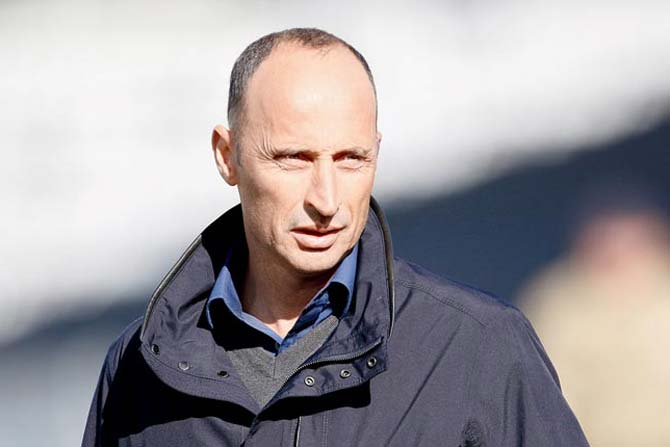 Nasser Hussain has measured the chances of his side against Sri Lanka and India as England embarks on two challenging Test tours in Asia. Hussain feels that England has a strong chance of winning the two-test visit in Sr Lanka. However, their lives will definitely be tough when they meet Team India.

Following a two-test visit to Sri Lanka at the end of January, the Three Lions will fly to India for a full tour. This tour will include four Tests, five T20Is, and three ODIs. While the ODIs in India will be part of the ICC Super League, the Tests on both tours will count for the ongoing ICC World Test Championship.

Hussain believes that Joe Root and the team would require high-quality spinners if they are to repeat the success of ex-captain Alastair Cook's squad in 2012 and beat India in their homeland. England won its first test series in India under the captaincy of Cook. Monty Panesar and Graeme Swann had played key roles in 2012 and led the team to success.

Hussain has put his hopes on Root to lead England from the front and pile up big runs. He thinks it's going to be a true test of Root's leadership.

The first test between England and Sri Lanka will begin on 14 January. It will be followed by the second one on 22 January. Galle will host the two Test matches.

England will then fly to India to participate in a series starting on February 5. Chennai will host the first two Test matches before both teams travel to Ahmedabad for the last two Tests. The third test of the series will be the first D/N pink-ball match between the two nations.