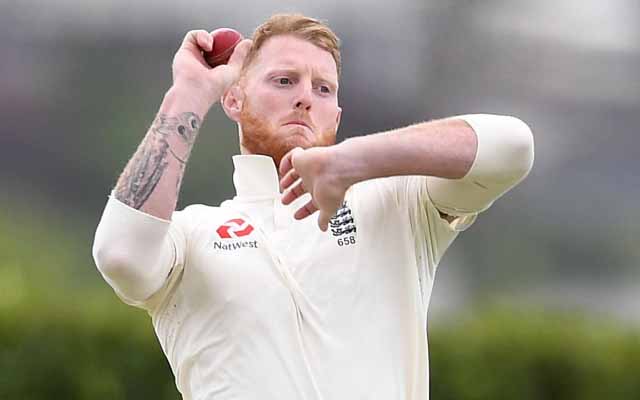 Australia off-spinner Nathan Lyon is expecting England all-rounder Ben Stokes to play the Ashes series Down Under, which is scheduled to begin on December 8. Earlier, Stokes took an indefinite break from the sport to address mental health and wellbeing. He was not named by the England Cricket Board (ECB) selectors for the 20-20 World Cup as well for the subsequent Ashes squads.

Recently, the all-rounder underwent a second surgery on his index finger he had fractured in the first leg of IPL. He  posted a picture on his official Instagram account and revealed that he is feeling better, raising hopes of a return. However, ECB denied Stokes' return saying they will not force the ace all-rounder to come out of a break. Lyon, though, expects the talismanic all-rounder to be on the flight to Australia.

“I’m expecting him to come,” Lyon said of Stokes on Thursday to Independent. “I hope he is. You want to play against the best players in the world.

The Australia off-spinner further opined Stokes is an impact player and his presence will bolster the England side. “Stokesy is the best all-rounder in the world. He’s an x-factor, a game-changer, and you want to play against these sort of players.”

Lyon’s statement has some weight attached as it was Stokes who changed the complexion of the Headingly Test in 2019 by scoring an unbeaten 135. Chasing a steep target of 359, the southpaw stitched a 76 run stand  with Jack Leach for the final wicket to take England home. Stokes's overall brilliance with bat and ball in hand earned him a player of the series award.