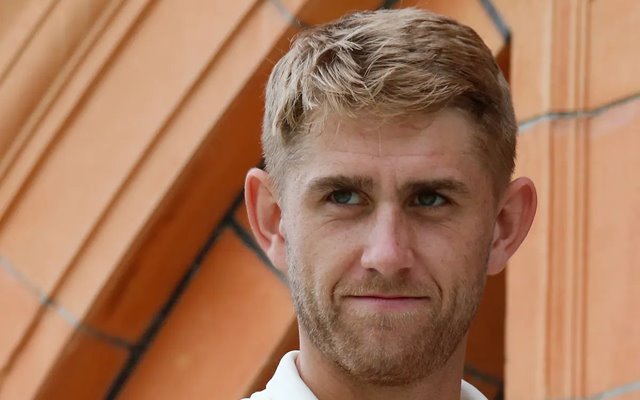 England fast bowler Olly Stone is contemplating walking away from Test cricket after yet again undergoing back surgery in his back. The latest one came just three weeks ahead of the Ashes, which has now ruled him out of the five-match Test series against Australia, starting on December 8. Stone has had run-ins with injuries.

The latest surgery was related to a stress fracture in the back. This is the third injury in Stone’s short three-match Test career for England since making his debut in 2019. The 28-year-old pacer said he has tried everything possible to try and return fitter and stronger from the injuries. After the latest stress fracture, Stone has no option but to only play limited-overs cricket for England to build up strength in his bones to undergo an operation.

"I've given myself the best possible chance of doing everything I can to play Test cricket, and if it means I can't, it would sit right with me if I have to call it a day in the longer format," the 28-year-old said.

Speaking on the BCC’s Project Ashes podcast, Stone said he is seriously thinking of not playing Test cricket again. The right-arm pacer further opined that he has even tried diet, nutrition, and fitness to get back in shape but that has also not helped him from getting injured. "If I'm being honest, I've had to properly think hard about whether I want to try and get back out there and do it again.

"This time I felt like I'd done everything I can off the field: diet, nutrition, even just getting fitter and stronger. In the past, I thought it might have been a factor to why it [injury] was happening," he added.

Stone’s last Test match came against New Zealand in Birmingham earlier in June 2021. He has played three Test matches picking 10 wickets at an average of 19.39.