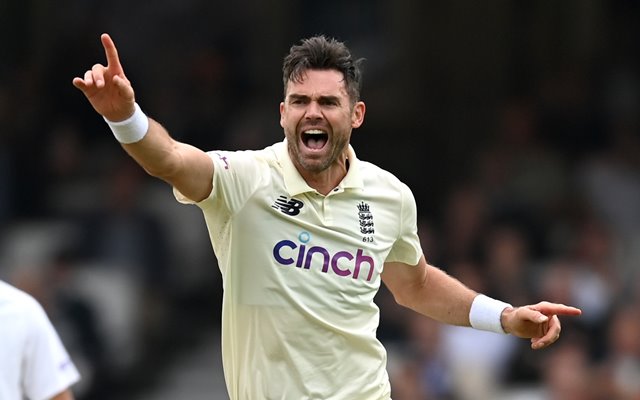 Veteran England pacer James Anderson believes that England players need some clarity on COVID-19 protocols for the Ashes before they can take a call on their participation. Australia has been hit by another wave of COVID-19 which has forced the government to impose strict restrictions in the country. Going by the current regulations, the players will have to serve two weeks in quarantine and their families will also not be allowed to travel along. With most England players participating in the T20 World Cup as well, the players would be in the bubble for close to three months, which is why they are considering pulling out of the series.

“There are obvious doubts over the Ashes tour and a lot of uncertainty about families travelling and quarantine rules,” Anderson said as quoted by mirror.uk

Talking about his own participation, Anderson said he don’t have any issues in travelling to Australia as he only plays Test cricket. He also revealed that his family won’t be accompany him due to quarantine restrictions.

“My family have already said they are not going to Australia. “My kids are in school, the youngest has exams and there is no way they can do two weeks quarantine because by the time they come out I will be playing a Test match and might only see them for a few days before they have to go back for the start of term.”

Meanwhile, Jonny Bairstow, Jos Buttler, Dawid Malan and Chris Woakes have withdrawn from the second leg of IPL, which could well be an indication that they are planning to tour Australia for the Ashes.