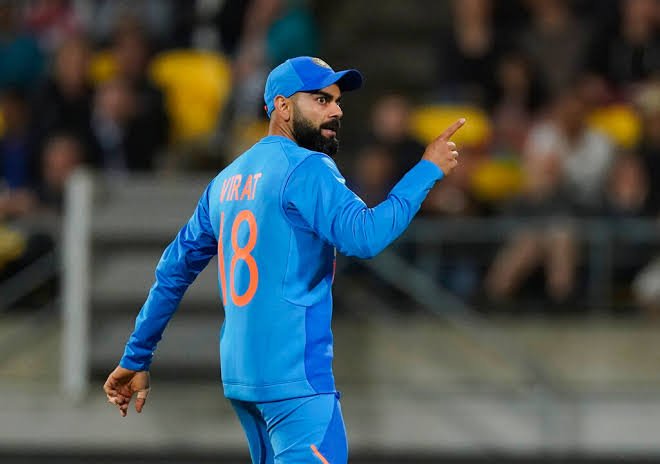 Virat Kohli may be the greatest batsman among the fab four of the current period in cricket. But, he still has loads to accomplish as a skipper. Not just as the Indian skipper. Virat Kohli is yet to lead his IPL team to win the IPL trophy. Pragyan Ojha, the former Indian spinner, agreed that Kohli would be eager to fill in the gaps sooner now.

The 31-year-old has been playing the skipper role of the Royal Challengers Bangalore since 2013. During his tenure, he has taken the team to playoffs just once. The IPL 2020 could be the one where Virat Kohli, at last, leads his side to the championship.

Pragyan Ojha addressed Virat Kohli as a modern-day great and repeated the examples of Lionel Messi, Cristiano Ronaldo, and Usain Bolt. He said that these players need to win all that they take a look at. Ojha commented that Kohli may be having a similar outlook. Virat might always feel that as a batsman he has achieved a lot. However, as a captain, he hasn’t attained the things he desires. He must be having the longing to win an ICC championship, World Cups, and IPL in his mind.

“Virat Kohli is the modern great. For modern greats, you look at Messi, you look at Ronaldo, you look at Usain Bolt, they have their own race. They want to win everything. When they are going in their path, they want to win everything that they look at. That’s how Virat must be thinking. ‘As a batsman, I have done so much. As a captain, now, I have to win World Cups, ICC tournaments, win Test matches’. This is what his mind will be telling him. IPL, ‘I will do this’,” Ojha told Sports Today.

The 34-year old stated that Virat Kohli plays brilliantly in the important and bigger games and his records are proof of that. He pointed out that teams need to get their basics accurate. It prevents them from committing as fewer errors as possible.  The teams need to keep things simple and motivate each other to win matches as a team. He further praises Kohli for remaining charged up for the games always.