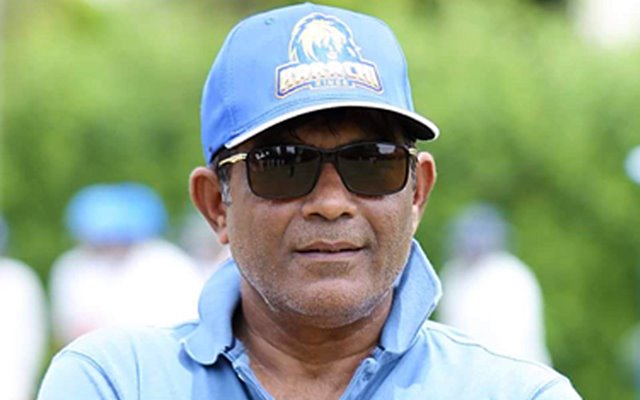 Pakistan’s squad for the T20 World Cup has not been appreciated by all. A lot of fans and experts believe that the team is not the best. The selectors took some surprising calls and left out senior players Shoaib Malik, Sarfaraz Ahmed, Fakhar Zaman and included Azam Khan. Speculations are rife that Pakistan may name an updated squad for the T20 World Cup. However, former Pakistan wicketkeeper-batsman Rashid Latif feels it would not be the right thing to do and will send a wrong message to the world.

“Changing two to three players at this moment will set a negative precedent. Whenever teams will be announced in the future, everyone will ask for changes because we will have set a wrong tradition,” said Latif to Express News.

He reckoned that if PCB feels the squad is not the best and changes are necessary then they should sack chief selector Mohammad Wasim in the first place as it was his job to select the strongest team which he failed to do. “If the Pakistan Cricket Board (PCB) feels that changes are necessary then the first person they should remove is the Chief Selector [Mohammad Wasim]. Making changes to the squad means that the current selection committee has failed to do its job properly,” he added.

Teams can make changes to their squad till October 10. Pakistan will kick off their T20 World Cup campaign against arch-rivals India on October 24 in Dubai. The PCB have roped in Matthew Hayden and Vernon Philander as batting and bowling coach respectively after head coach Misbah ul Haq and bowling coach Waqar Younis stepped down from their post.